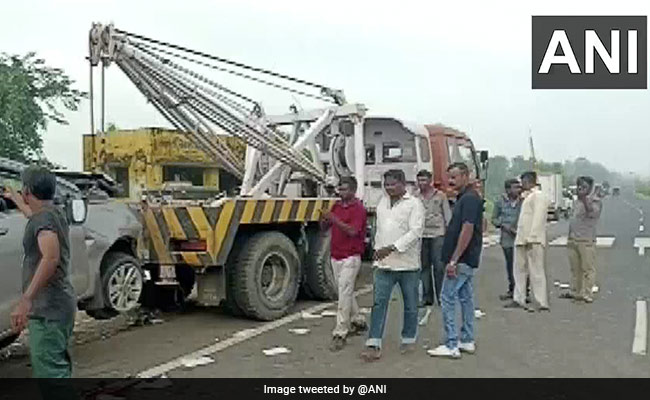 Gujarat: Police said the driver lost control of his vehicle resulting in the accident.

Six people were killed and seven others injured after a car ran over pilgrims Friday morning in Malpur district of Aravalli district of Gujarat state. Police said the victims were walking towards the Ambaji temple in nearby Banaskantha district when the accident occurred.

Preliminary information indicated that the driver of the car lost control of his car, which led to the accident near Malpur. The victims were transported by ambulance to Modasa Hospital.

Prime Minister Bhupendra Patel expressed his condolences to the families of the victims and announced compensation of Rs 4,000 from the Prime Minister’s Relief Fund for all those who died, and Rs 50,000 for the injured.

The Prime Minister asked the Aravalli District Collector to ensure that the necessary medical treatment is provided to the injured.

In this article:car accident, Gujarat accident