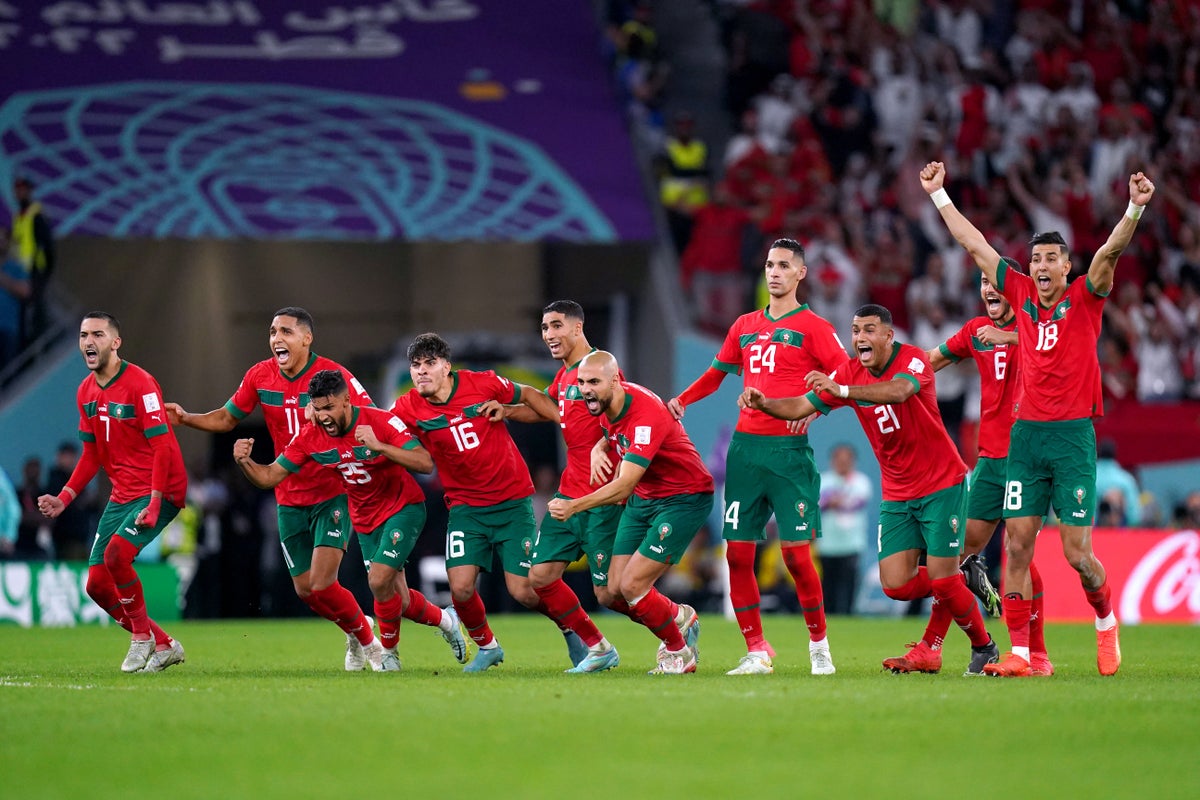 Morocco’s emergence as the surprise package of the World Cup has made them the first African nation to reach the semi-finals of the tournament.

They have beaten Belgium, Spain -on penalties- and Portugal in their historic trip to the quarterfinals.

Here, we take a look at some of the players who have helped them get there.

The 31-year-old, known as Bono, was named La Liga’s best goalkeeper last season and has carried that form into this tournament. He has kept four clean sheets in five games, conceding just once (to Canada), and saved two of Spain’s three penalties in the round of 16 shootout.

The right-back’s quality was not in doubt, considering who he plays for, but his importance to the team has become increasingly apparent as the tournament has progressed. Hakimi has been a driving force from deep on the right and his bold panenka in the shootout win over Spain underscored his confidence.

Morocco’s defensive style means Amrabat has a key role for the team, anchoring the midfield base. His tournament performances have seen him assigned to an even more restricted job protecting the back four than he has at club level, but he is one in which he has excelled.

Having returned from ‘retirement’ earlier this year after a falling out with former manager Vahid Halilhodzic, Ziyech has flourished under Walid Regragui. He is the team’s joint top scorer in the tournament with two, but he leads the team in crosses, shots on goal and passes, and his link-up with Hakimi is essential.

Advertisement. Scroll to continue reading.
See also  World Cup beset by controversy comes to an end with thrilling match-up
In this article: