HomeMoviesA woman is arrested in South Korea after bodies are found in suitcases from New Zealand
Movies
2 weeks agoSeptember 15, 2022no commentNo tags 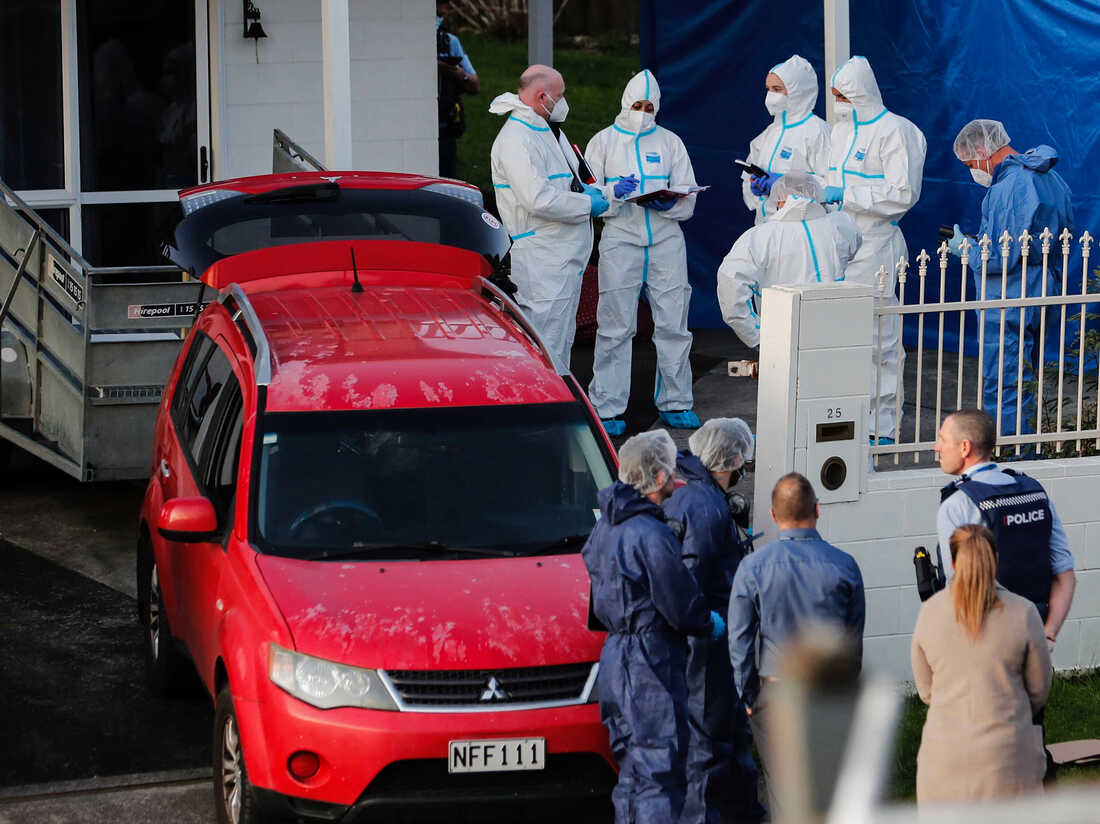 New Zealand Police investigators work at a scene in Auckland on August 11, 2022, after bodies were discovered in suitcases. 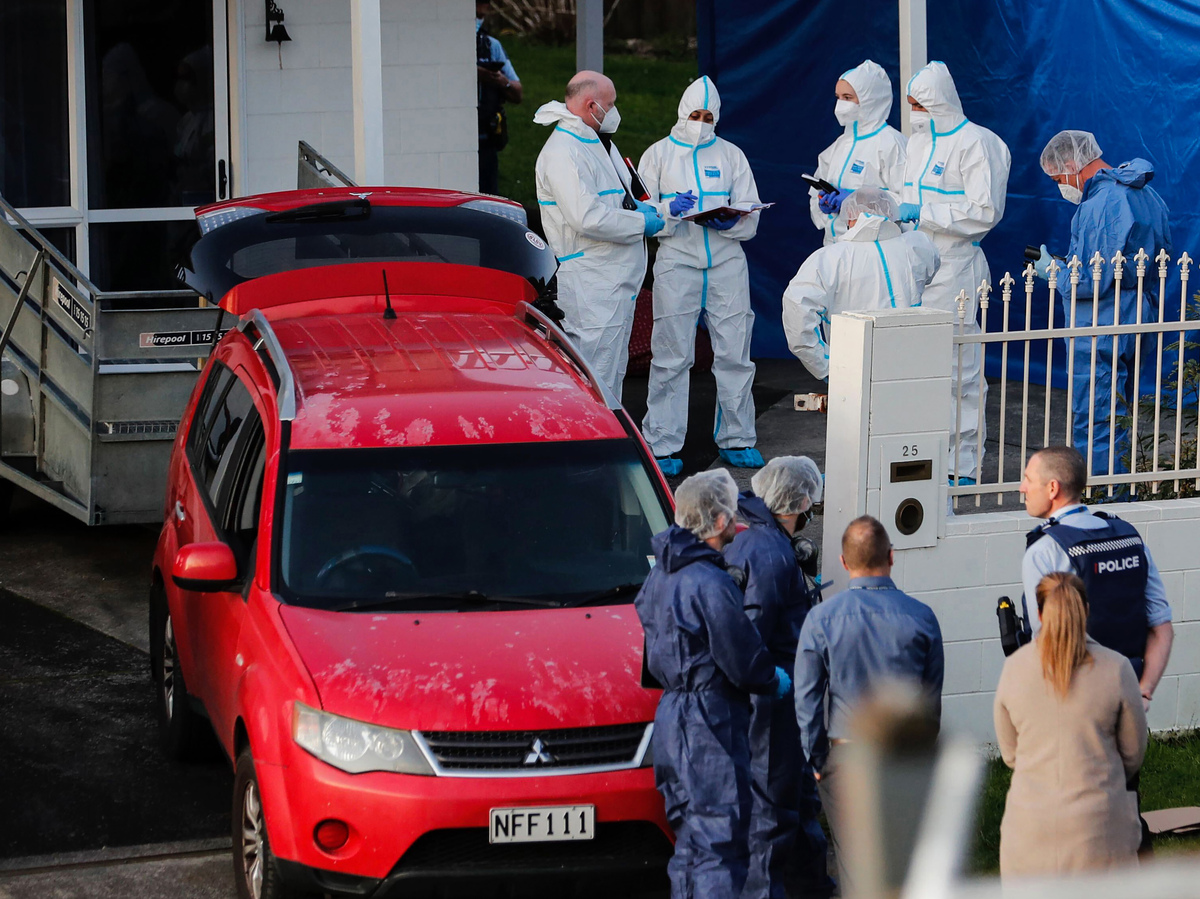 New Zealand Police investigators work at a scene in Auckland on August 11, 2022, after bodies were discovered in suitcases.

Authorities did not immediately say if the 42-year-old suspect was the mother of the dead children. New Zealand police had previously told their South Korean counterparts that the mother may be living in South Korea.

South Korean police said they detained the woman in the southeastern port city of Ulsan on the basis of a court order issued after New Zealand requested her extradition.

The woman remains in South Korea and will undergo a review at the Seoul High Court on whether she should be extradited, said Park Seung-hoon, an official with the National Police Agency. Park said no date has yet been set, but the review should take place within two months.

New Zealand police said the warrant was linked to two counts of murder and requested the woman’s extradition under provisions of a treaty between the two nations. They said they have asked South Korean authorities to keep the woman in jail until she is extradited.

“Having someone in custody abroad in such a short time is due to the help of the Korean authorities and the coordination of our New Zealand Police Interpol staff,” Detective Inspector Tofilau Fa’amanuia Vaaelua said in a statement. .

He said the investigation had been “very challenging” and investigations were continuing both in New Zealand and abroad.

Vaaelua said the police were not going to comment further as the matter was now before the courts. New Zealand authorities do not normally comment on pending court cases to avoid the possibility of influencing the outcome.

The bodies were discovered last month after a New Zealand family bought abandoned items, including two suitcases, in a storage unit in Auckland at an online auction. Police said the New Zealand family had nothing to do with the deaths.

The children were between 5 and 10 years old, had been dead for several years, and the suitcases had been in storage for at least three to four years, according to police.

South Korean police say the woman was born in South Korea and later moved to New Zealand, where she obtained citizenship. She returned to South Korea in 2018, according to immigration records.

South Korean police say she was suspected to be the mother of the two victims, as her previous address in New Zealand was registered in the storage unit where the suitcases were kept for years.

Adar Did WHAT? Is Rings Of Power’s Shock Sauron Twist True?