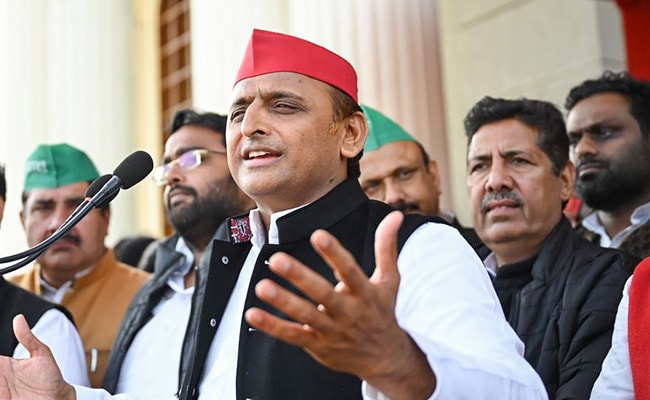 Declaring the election result at the Samajwadi Party national convention at the Ramabai Ambedkar Stadium in Lucknow, Ram Gopal Yadav said that Akhilesh Yadav was the only candidate for the post.

Taking over from his father Mulayam Singh Yadav, Akhilesh Yadav became chairman of the Samajwadi Party for the first time at an emergency meeting of the party in January 2017 and for the second time at the party’s national convention in Agra in October of the same year. .