Are there any World Cup games today? Tournament schedule and fixtures
Advertisement 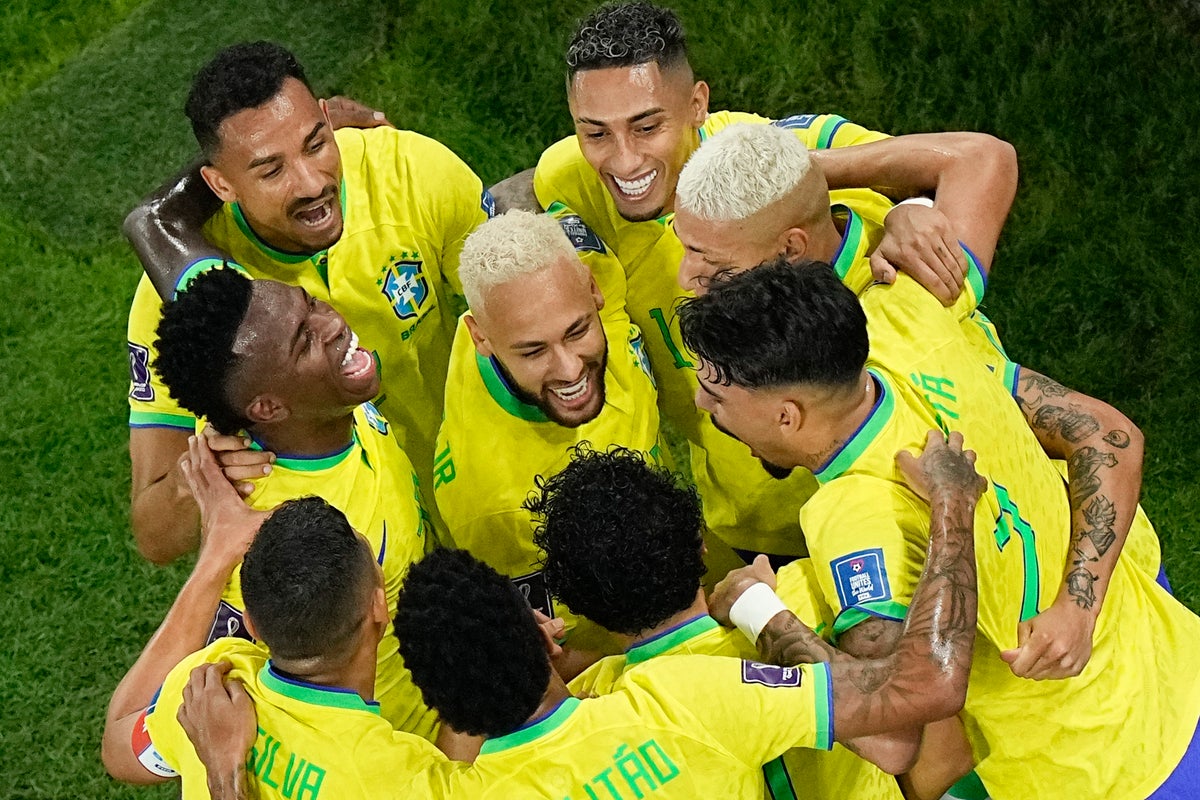 Reigning champions France are among the favourites, although no team has successfully defended the World Cup since Brazil in 1962, along with other European teams England, Spain and the Netherlands. Brazil and Argentina are both in the round of 16, while Senegal could represent Africa’s best hopes of winning for the first time.

The host, Qatar, began their tournament against Ecuador, before facing Senegal and the Netherlands; the latter duo was to be the first match of the 2022 World Cup before organizers moved Qatar’s match to take place a day earlier. Due to excessive summer temperatures in the Gulf state, the World Cup in Qatar will be the first to be held in winter instead of summer.

Who’s playing today and which UK and US channels will be showing the games?

The next matches are on Friday, December 9 with Brazil vs. Croatia and the Netherlands vs. Argentina starting the quarterfinals.