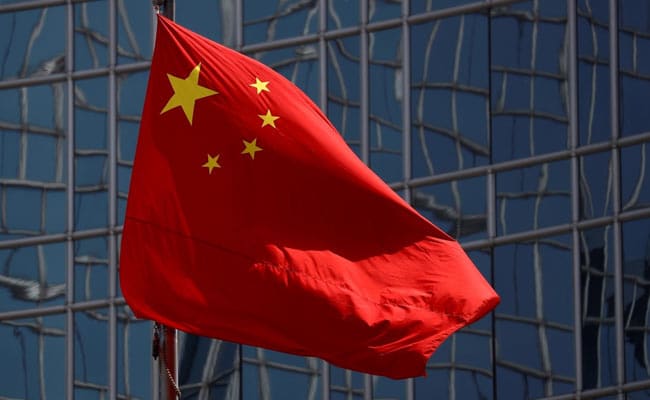 A former senior national security official has been removed from his position after a corruption investigation. (file image)

China’s anti-corruption watchdog said on Wednesday it had expelled a former senior national security official from the ruling Communist Party.

The official, Liu Yanping, was also removed from his post.

In this article:China, Communist Party