Croatia vs Brazil live stream: How to watch World Cup quarter-final online and on TV
Advertisement 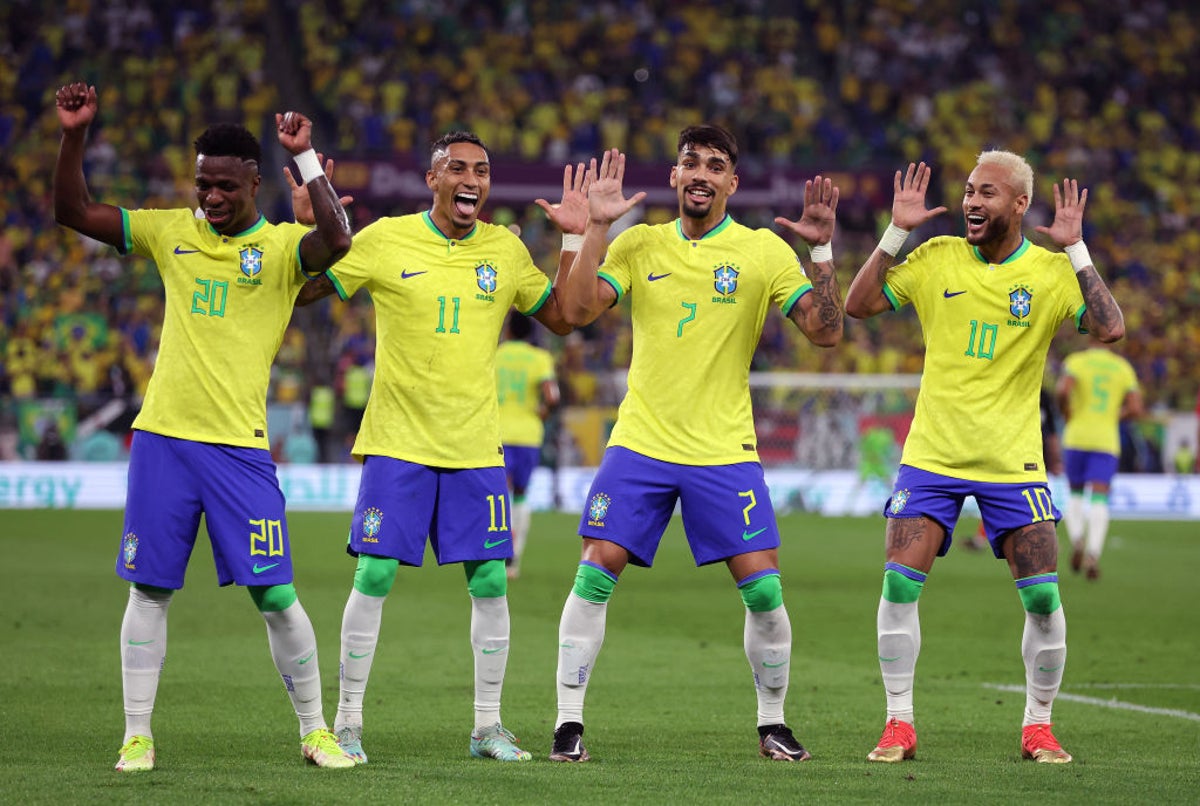 Brazil are favorites as they face their first big test of the 2022 World Cup when they take on the 2018 finalists in the quarterfinals on Friday.

Neymar and company produced one of the performances of the tournament when they toppled South Korea on Monday, scoring all four goals in the first half, and they will carry a sea of ​​momentum having led their group before that as well.

Croatia, meanwhile, slipped into the knockout stages after finishing second in Group F and needed penalties to beat Japan in the round of 16, but has tournament knowledge having reached the final four years ago in Russia. .