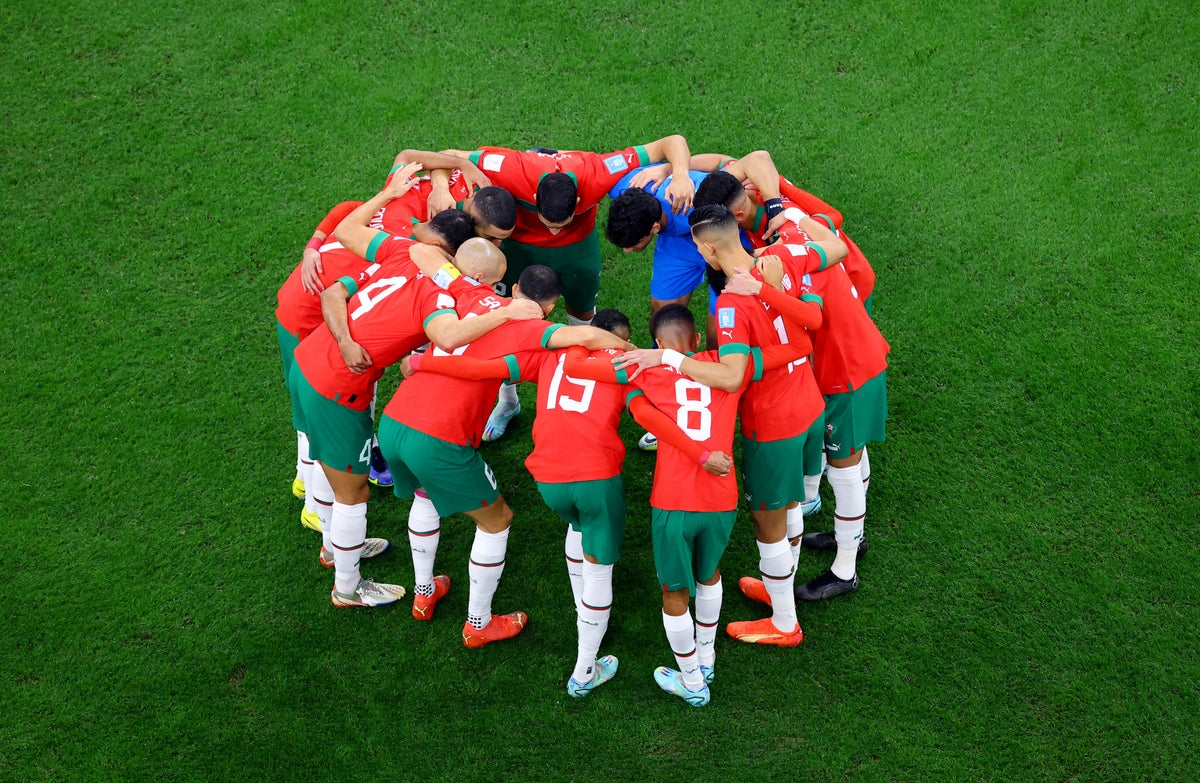 Croatia and Morocco will meet to determine third place in the World Cup in Qatar.

Croatia, runners-up to France in 2018, were unable to replicate that impressive run when they lost to Argentina in the semifinal on Tuesday. Lionel Messi scored from the penalty spot before Julián Álvarez’s brace sealed the Argentines’ 3-0 victory.

Then on Wednesday, Morocco’s fairy tale story ran out of magic when they fell short against France. The defending champions beat the first African semi-finalists 2-0 at a World Cup, thanks to goals from Theo Hernandez and Randal Kolo Muani.

But one of Croatia and Morocco will be able to round off their campaign in Qatar with a win, as they meet here in a play-off for third place, three weeks after drawing 0-0 in the group stage.

Marcelo Brozovic was sent off through injury during Croatia’s clash with Argentina, and the midfielder is an injury doubt here. The same can be said for central defender Josep Gvardiol, who was not in full health for that game and can rest here to avoid further injury.