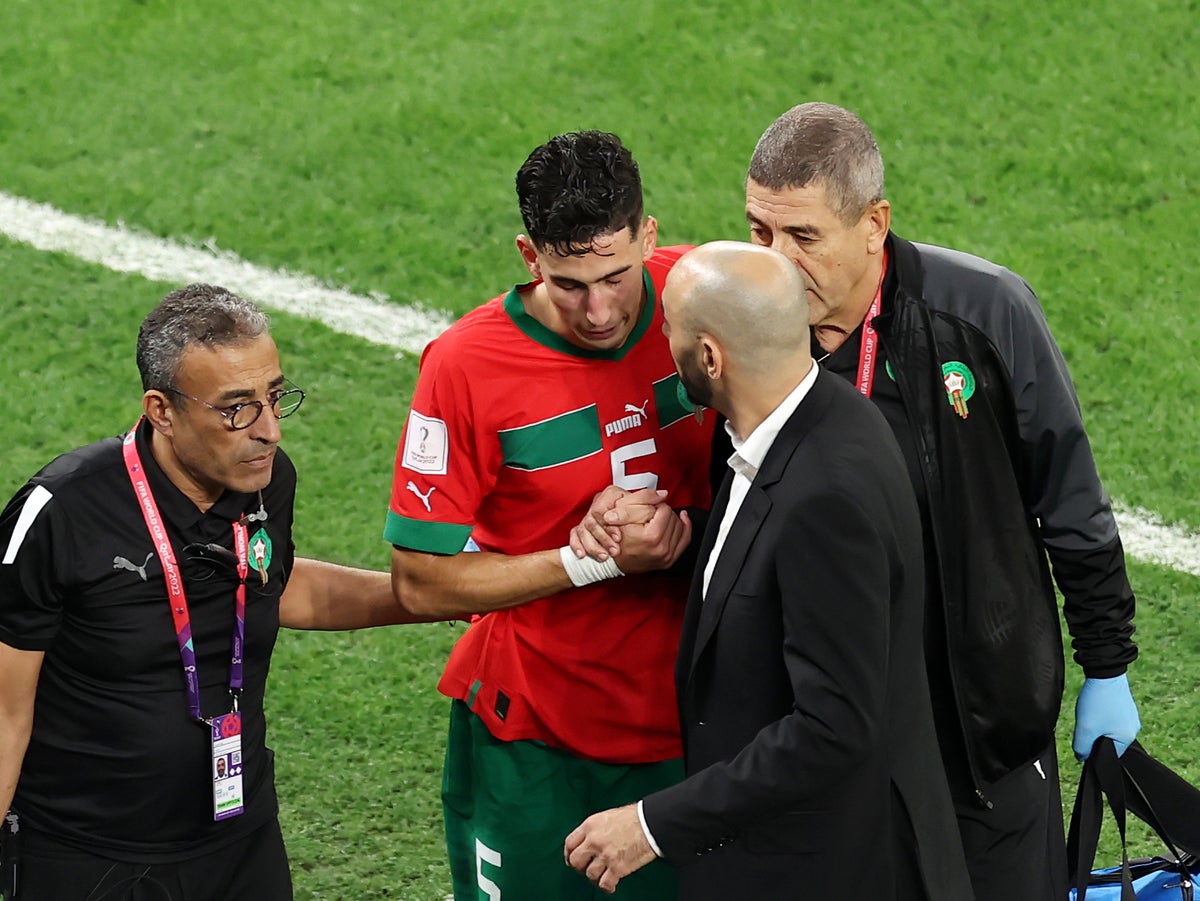 After heartbreaking semi-final losses earlier this week, one each Croatia and Morocco will at least end their World Cup campaign in Qatar on a positive note.

The underdogs meet here in the playoff for third place, three weeks after starting Group F with a 0-0 draw against each other.

Croatia had an impressive run to the final in Russia four years ago, but were beaten 3-0 by Argentina in Tuesday’s semi-final, before Morocco’s impressive rise to the final four ended with a 2-0 loss to defending champions France on Wednesday. .

Never before has an African team reached the World Cup semi-finals, and the Atlas Lions will be looking to secure third place when they take on Luka Modric and company here.