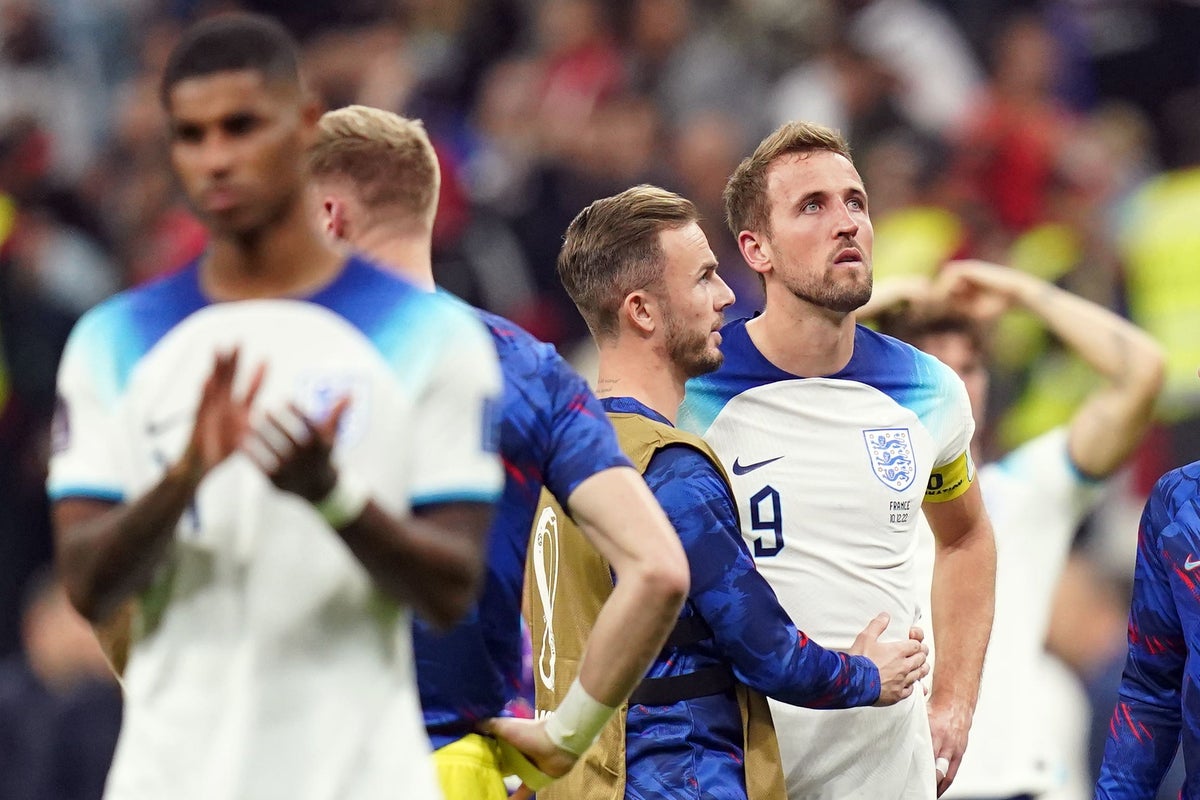 England’s World Cup came to a close with a painful 2-1 quarter-final loss to France in Qatar.

Here, we review the team’s results in the tournament.

Jude Bellingham, 19, kicked off the campaign with his first international goal with Bukayo Saka (two), Raheem Sterling, Marcus Rashford and Jack Grealish all scoring. Iran briefly cut it to 4-1 and 6-2, with Mehdi Taremi scoring both.

After the Iran demolition success, England struggled a bit against the United States as expectations were somewhat dampened after their exciting start.

Marcus Rashford marked his first start of the tournament with two second half goals on either side of Phil Foden’s goal on his return to the team as progress to the round of 16 was secured.

Bellingham was once again at the heart of England’s best play as he helped Jordan Henderson score his first international goal in over a year and was involved in Harry Kane’s goal just before half time, with Saka scoring his third of the tournament. after the break. .

England rallied after half time with a Kane penalty kick to equal Wayne Rooney’s all-time goalscoring record. However, Kane was unable to replicate the feat after Olivier Giroud headed France in front as the Tottenham forward fired a late penalty over the crossbar.