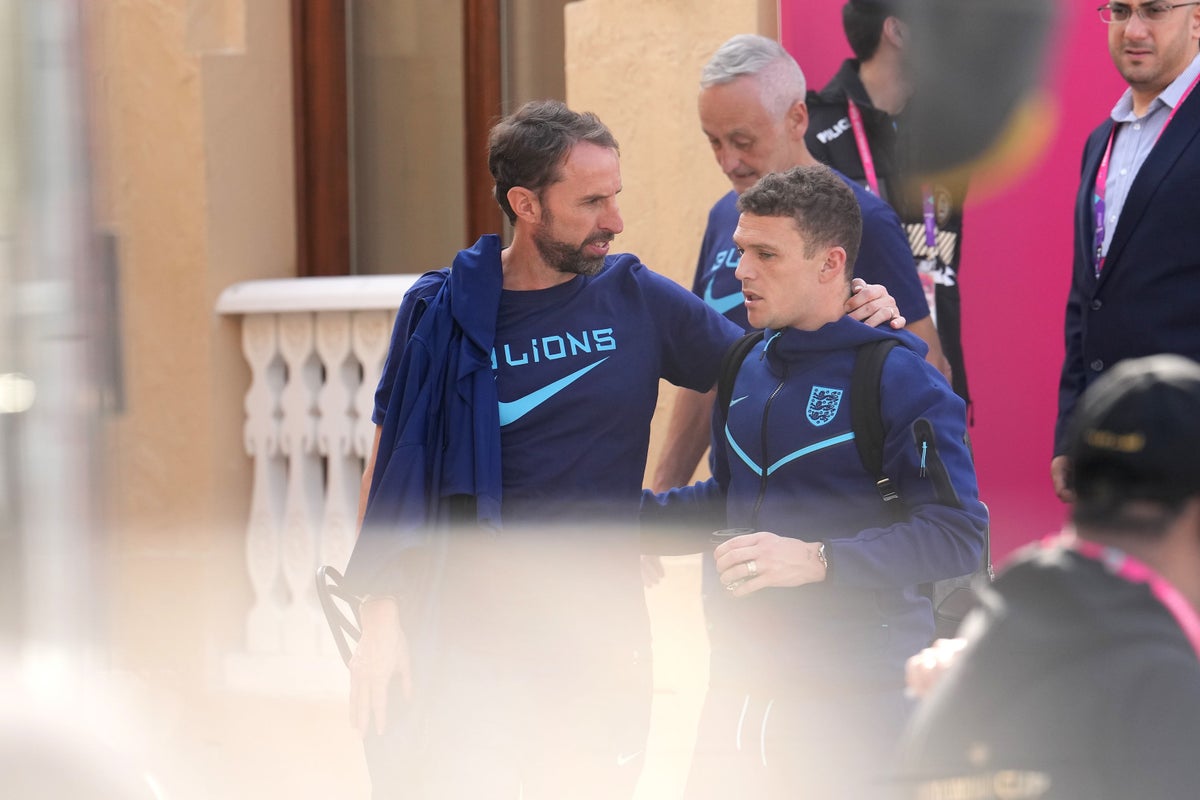 The chief executive of the Football Association, Mark Bullingham, has expressed his pride in Gareth Southgate and the England team after their elimination from the World Cup.

A 2-1 loss to France in the quarter-finals ended what had been a positive tournament for the national team.

“Like all England fans, we feel the pain of losing a quarter-final, along with the managers, players and support team who are suffering this morning,” he said in a statement.

“Gareth and Steve (Netherlands) prepared the team exceptionally well throughout the tournament. The players were committed to winning the trophy and were very well led by Harry Kane. But the sport can have thin margins and on the day, against the reigning world champions, it couldn’t be.

“This is a very exciting young English team and despite the intense disappointment last night they should be very proud of their performances in Qatar. We are incredibly proud of Gareth, the players, the coaches and the support team and we appreciate all the hard work they put in.”