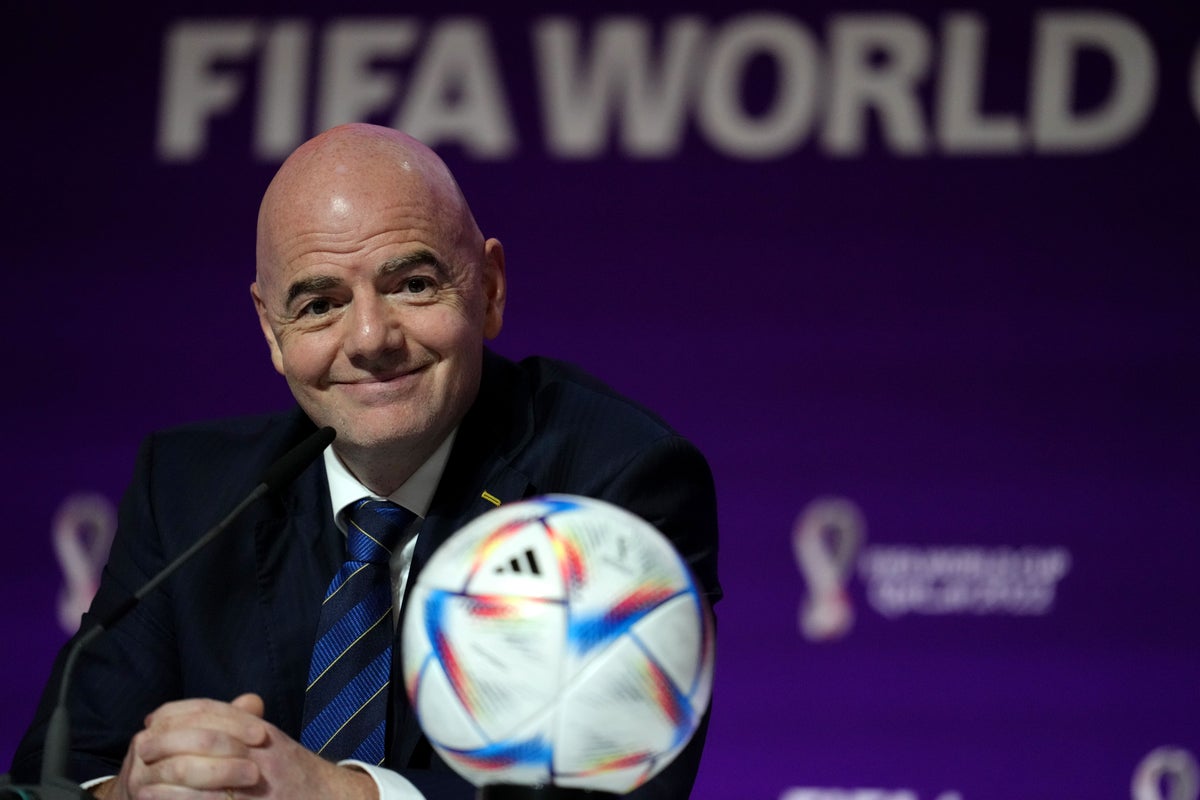 FIFA president Gianni Infantino called the group stage of the World Cup in Qatar “the best ever”.

The opening phase of the tournament featured some incredible upsets, with Saudi Arabia’s victory over Argentina being the first big upset.

There was also drama in the final round of matches, as qualification for the round of 16 was straightforward in some of the groups, and Infantino says there has never been a tournament to equal it.

“I have seen all the games, in fact, and put very simply and clearly, this has been the best group stage of a FIFA World Cup. So it is very promising for the rest of the FIFA World Cup,” Infantino said.

“The matches have been of great, great quality in beautiful stadiums, we already knew that. However, in addition, the public that was there was incredible. More than 51,000 on average”.

Infantino caused controversy and offense in some quarters with his bizarre “Today I feel gay” speech the day before the tournament began.

There have been ongoing reports during the competition of rainbow-colored items being confiscated by stadium security staff, despite FIFA claiming it had received assurances from the Qatari government that this would not happen.

FIFA has continued to face questions over the decision to host a final in a country where same-sex relationships are criminalized, and drew criticism for threatening sporting sanctions on countries that tried to wear rainbow-colored OneLove bracelets. .

Infantino has been at pains to accentuate the positives, hailing the results achieved by some of the supposedly minor nations as evidence that football is starting to move up a notch, and the fact that all continents were represented in the round of 16 in Qatar. for the first time.

“There are no longer small teams or big teams,” added Infantino.

FIFA said the cumulative attendance for the 48 group stage matches was 2.45 million, although there have been concerns at some games about the number of clearly visible empty seats.

Infantino added: “As far as attendance at the stadiums is concerned, the stadiums are full, almost every game is full. The fan festivals, the different fan zones, are also very full of people celebrating and enjoying (themselves).”