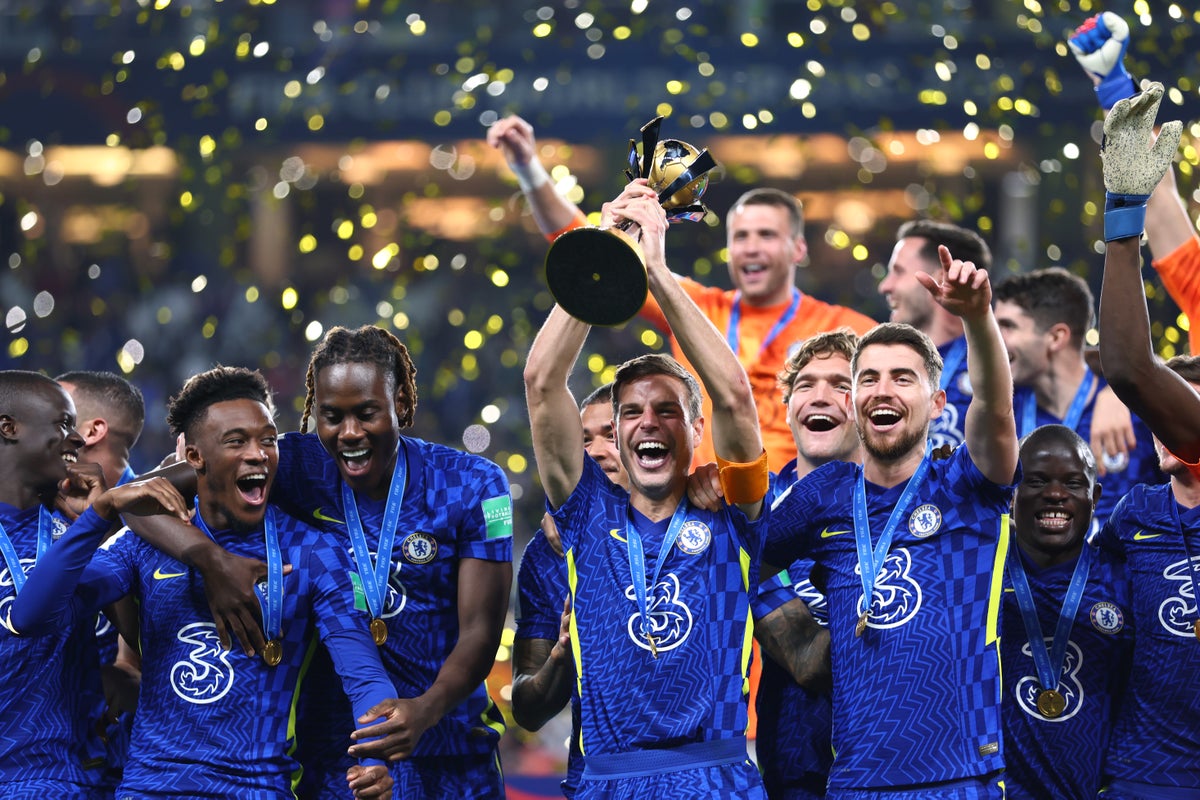 The FIFA chief had planned an expansion of the competition in late 2017, to be played in China in 2021 with 24 teams, but the tournament was postponed due to scheduling issues caused by the Covid pandemic.

However, Infantino appears to have put one of his more radical proposals back on track, announcing the latest plan at a news conference in Qatar ahead of Sunday’s World Cup final between Argentina and France.

Infantino said: “The new Men’s Club World Cup will take place in 2025 and will feature 32 teams. The 32-team tournament will go ahead, making it like the current World Cup.”

The current competition simply pits the winners of each confederation’s main club competition, as well as the host champions, against each other. 2021 Champions League winners Chelsea are the reigning Club World Cup champions after beating 2021 Copa Libertadores winners Palmeiras in Abu Dhabi in February.

The details, format and host nation of the 2025 Club World Cup have yet to be decided, although the USA is believed to be the favorite to host. Infantino has gone ahead with the plans despite not receiving the approval of Europe’s top clubs, as the Daily Mail reported last week.

“We are open to reforms and new ideas, but they must improve the complementary balance between national and international football to improve the game at all levels.

“This process should also involve meaningful agreements with the leagues that lay the groundwork for the game.”

FIFA also confirmed that the planned 48-team, group-of-three format for the 2026 FIFA World Cup in the US, Canada and Mexico would be reviewed given the success of the dramatic four-team group stage in Qatar.