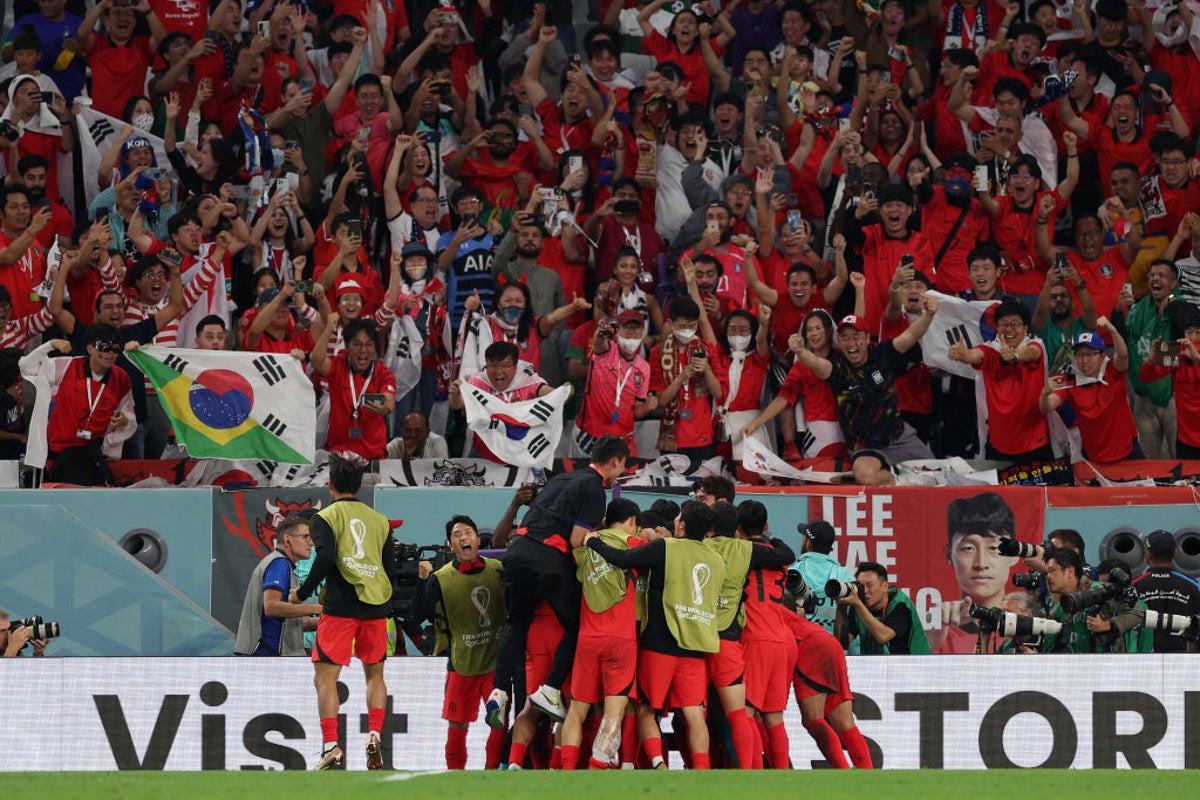 FIFA president Gianni Infantino has confirmed that plans for the World Cup format in 2026 will be reconsidered, following the excitement and drama at the end of the group stage this time.

Four years from now, the tournament will be jointly hosted by Canada, Mexico and the United States, but an expansion to a 48-nation competition means a change in construction is required.

There have been several proposals for that modified system, including the option of 16 three-team groups with the top two advancing to a round of 32 playoffs.

However, that is now off the agenda, with Infantino admitting that the final day permutations shown in Qatar during the 2022 World Cup have forced a new round of discussions.

While this time around, the four-team group stage provided plenty of final twists and turns, the problem with a three-team group is that the final matchup would take place alone and always with both nations knowing exactly what was required of them. to progress. no danger upon them that they could not affect elsewhere.

To eliminate the possibility of those games being played in a monotonous, or even more nefarious manner, Infantino says FIFA “has to review or re-discuss the format,” to ensure both sporting integrity and maximum game value. entertainment.

Groups of three teams are not the only danger when it comes to a restructuring of the initial phase of the competition.

One of the most infamous matches in World Cup history occurred in 1982, where four-team group stages were in effect, but the last few matches were not played simultaneously.

That let West Germany and Austria know that a win of the former would take them both, at Algeria’s expense, and after an early goal there were few notable efforts by either side to upset the score.

Other suggested possibilities for 2026 in recent years include 12 four-team groups and holding a first-round knockout game as an effective 32-nation playoff, with the 16 winners joining the other eight, presumably the hosts and top contenders. series, in a group stage of 24 teams.

Speaking more generally about the success of the 2022 edition, Infantino continued: “For me, the World Cup has been a truly incredible success, on all fronts. main [are] The fans, bringing people together, getting to know the Arab world, is very important for the future of all of us. But also when it comes to the matches”.