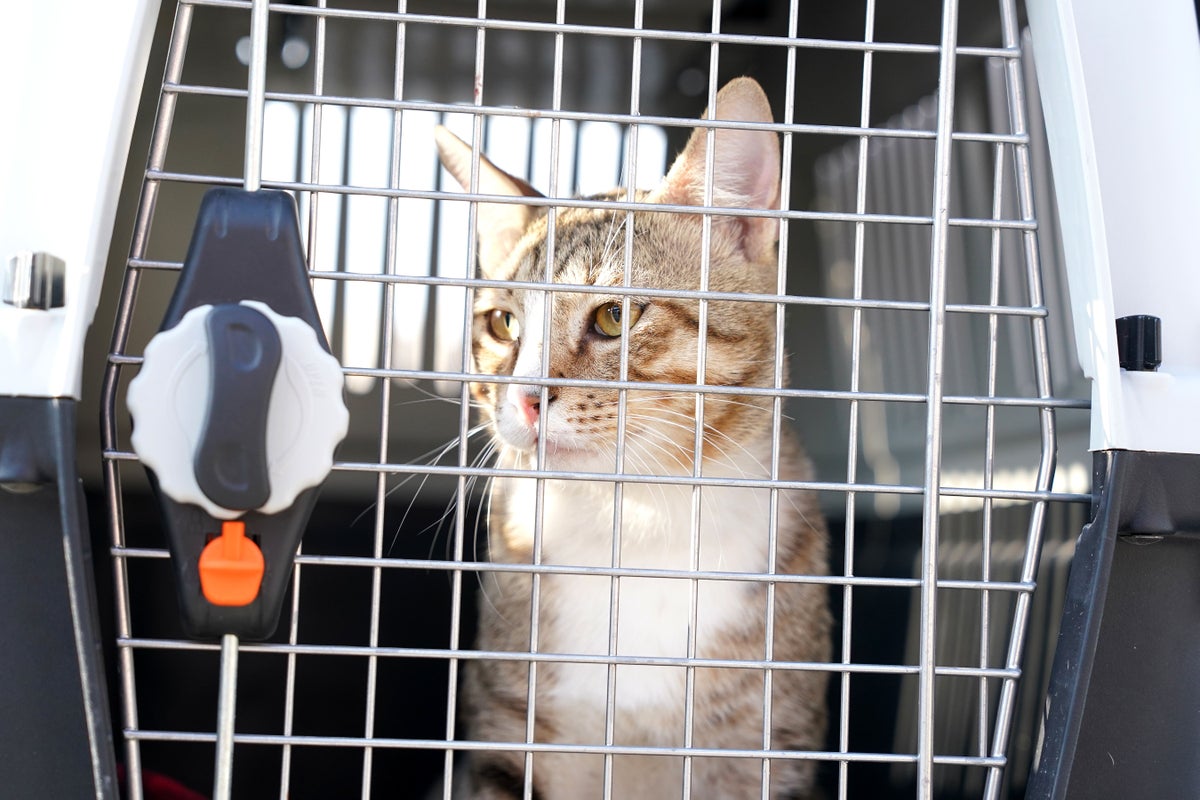 Football may not be coming home, but Dave the cat is.

After England lost to France in the 2022 World Cup quarter-final, the team began their return journey from their base at the Al Wakrah hotel on Sunday afternoon.

They will eventually be joined by Dave, the cat who spent time with the players and was adopted as their pet.

Manchester City duo John Stones and Kyle Walker were photographed with Dave on most nights and, speaking in the week leading up to the France game, the latter was asked about his feline friend.

“Dave is fine,” he said. “He had a little fight with another cat the other night. I think they are fighting over territory and food. But he is doing well.

“Hopefully I can keep my promise that he will come home with us if we win the World Cup. Dave is fine, thanks for asking.”

Now, even though England haven’t made it all the way to World Cup glory, the players have decided they will continue to relocate Dave to the UK.

He left Al Wakrah just two hours after the team left and will first head to a local veterinary clinic.

There he will have a blood test and receive vaccinations, spending four months in quarantine before heading to his new home.