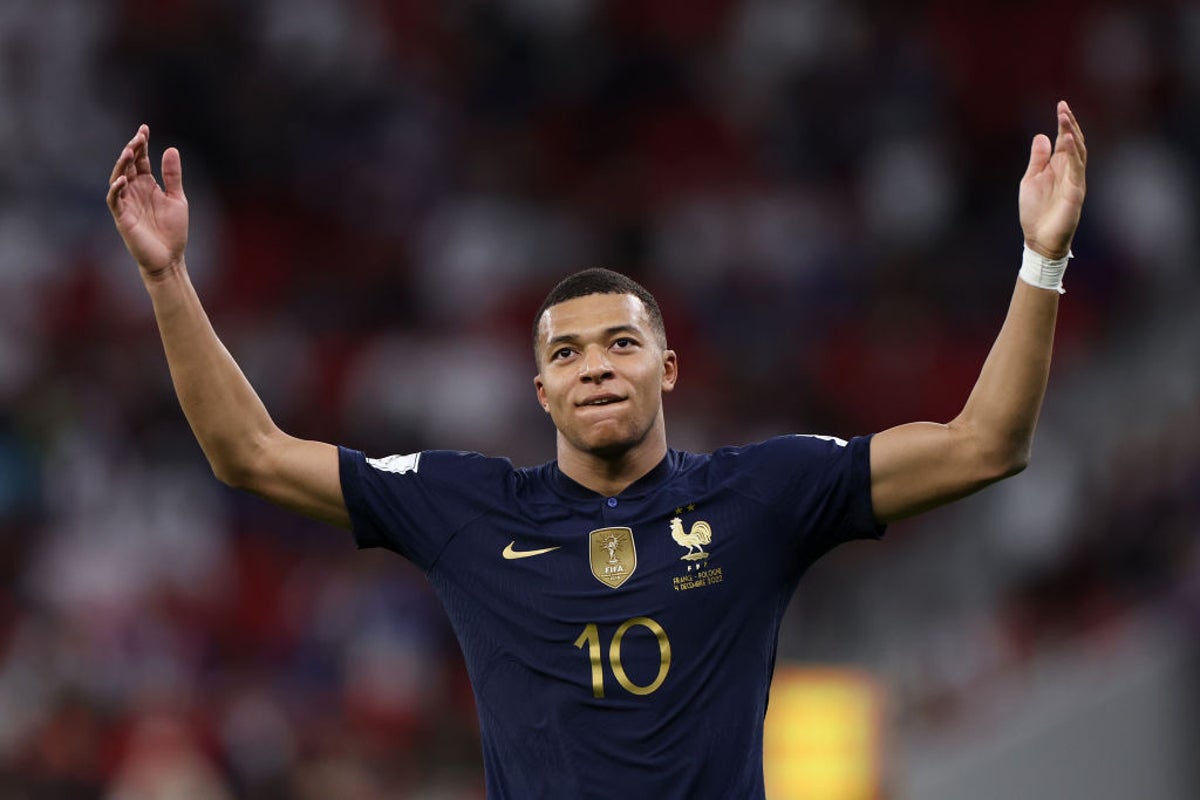 Midfielder Adrien Rabiot insists that France is not dependent on Kylian Mbappé for World Cup success.

Didier Deschamps’ defending champions face England in the quarter-finals on Saturday and in Mbappé they have the tournament’s top scorer with five goals in four games.

However, they also have joint second-highest scorer in Olivier Giroud, with three, and Rabiot underlined that they are not a one-man team.

“There is no dependency. It is our main weapon but we also have other players who can make a difference in other aspects”, said the Juventus midfielder.

“We have him like all the players in the group. Everyone needs to be in good health to face England.

“Kylian is awesome and from year to year he evolves and gets even better. I don’t know where it will stop. We are lucky to have him on our team and not against us.”

As he is arguably the best player in the world right now, Mbappe’s every move is monitored and his absence from training on Tuesday became the subject of discussion for 24 hours.

However, it is understood that the Paris Saint-Germain striker will rejoin the squad for a closed session on Wednesday night and his teammate Ibrahima Konate said it was not a problem for the rest of the squad.

“We haven’t really talked about it at all. Yesterday I was just resting,” said the Liverpool centre-back.

“It was a little recovery session, the day before we had a day off. I think he decided to stay inside with the coach, there is nothing to worry about ”.

“Walker is one of the best right-backs in the world, I can’t wait to see this battle.”

The chances of Konate’s Liverpool teammate Trent Alexander-Arnold facing Mbappe at the weekend are slim, but he has been in contact ahead of the game.

“This rivalry has been around for a long time, at under-16s I played against England and it was a different game,” Konate said.

“This rivalry has been around since the beginning of time. Alexander-Arnold sent me a message saying ‘see you on Saturday my brother’ because I am very close to him.”