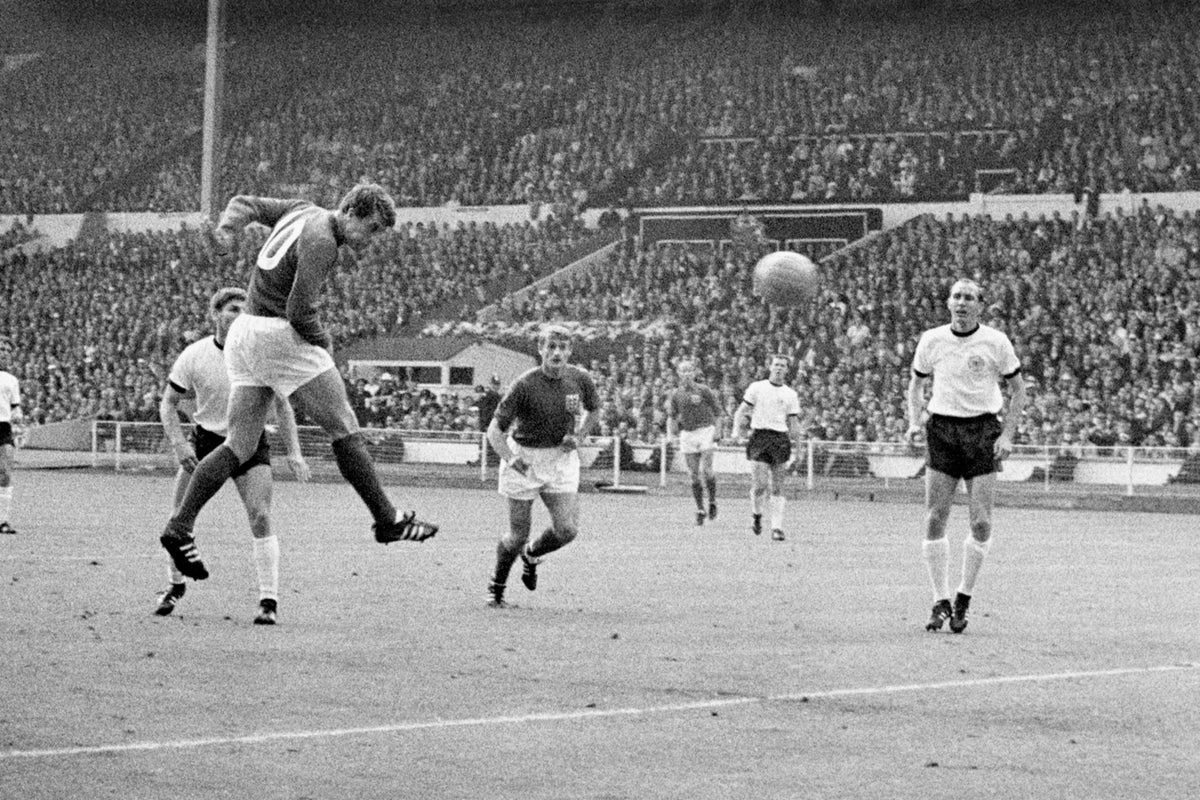 Argentina and France served up one of the most dramatic World Cup finals in the competition’s history as Lionel Messi added the last remaining award to his honors list.

Kylian Mbappe became the second man to score a hat-trick in the final after England’s Sir Geoff Hurst, but still ended up on the losing end after the South Americans won 4-2 on penalties following a thrilling draw. 3-3 at Lusail Stadium. .

Here we take a look at some of the previous classic finals.

The first World Cup final turned out to be an eventful affair as hosts Uruguay took an early lead through Pablo Dorado, only to find themselves 2-1 down at half-time after goals from Carlos Peucelle. and Guillermo Stabile. However, goals in the second half from José Pedro Cea, Victoriano Santos Iriarte and Héctor Castro kept the trophy in Montevideo.

Defending champions Italy took the lead in the sixth minute in Paris thanks to Gino Colaussi, but rallied almost immediately when Pal Titkos scored. Silvio Piola and Colaussi made it 3-1 again, but captain Gyorgy Sarosi ensured a tense last 20 minutes as he closed the gap before Piola derailed Hungary’s hopes.

West Germany became world champion for the first time in a contest dubbed ‘The Miracle of Bern’, but surrounded by doping accusations. Ferenc Puskas and Zoltan Czibor had the Magical Magyars fresh from their famous 6-3, 2-0 demolition of England up in eight minutes, but a reply from Max Morlock and a brace from Helmut Rahn saw the Germans win against wind and tide.

England were seconds away from glory at Wembley after goals from Hurst and Martin Peters surpassed Helmut Haller’s opener as Wolfgang Weber took the tie to extra time. Hurst’s second, controversially awarded by referee Gottfried Dienst after lengthy consultation with Azerbaijani linesman Tofiq Bahramov, put the hosts back in front and his third completed the first hat-trick in the final and secured the trophy. Jules Rimet.

Having seen their hopes of a World Cup hat-trick dashed four years earlier, Brazil produced one of the most complete final performances when they defeated Italy in style at the Estadio Azteca in Mexico City. Roberto Boninsenga had swept the Italians back again after Pelé’s early goal, but goals from Gerson and Jairzinho before captain Carlos Alberto’s stunning strike brought the South Americans home.

Argentina seemed to be sailing to victory at the Azteca after goals from José Brown and Jorge Valdano put them up 2-0 with 56 minutes remaining. The match was back in the crucible as Karl-Heinz Rummenigge and Rudi Voller leveled the Germans with 19 minutes remaining, but Jorge Burruchaga’s 84th-minute goal handed Diego Maradona the task of collecting the biggest prize of all. .

Advertisement. Scroll to continue reading.
See also  Morocco’s intoxicating run shows why they should host the 2030 World Cup
In this article: