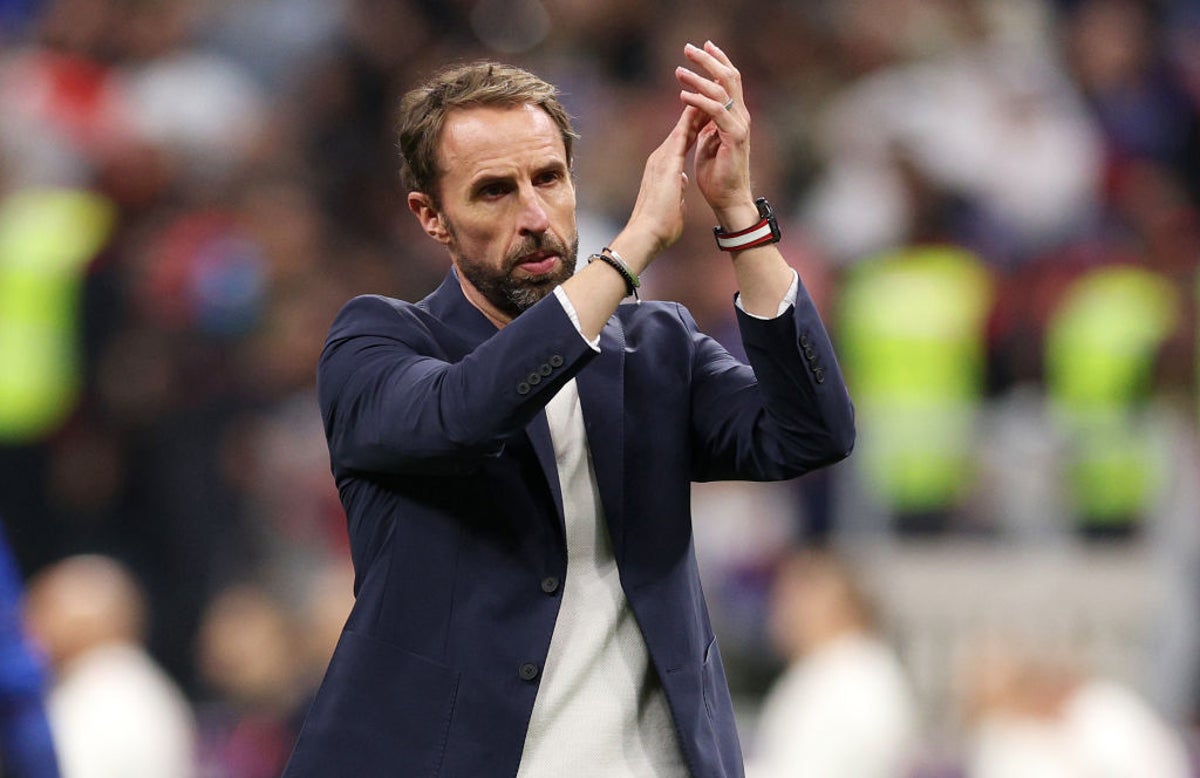 Gareth Southgate has decided to stay on as England manager, according to reports.

The 52-year-old has been mulling his future since England’s World Cup quarter-final loss to France in Qatar a week ago.

According to The Times and Daily Telegraph, Southgate is now ready to tell the Football Association that he will continue in the role he has held since 2016.

England won plaudits for their play in Qatar despite the huge disappointment of another round of 16 exit at a major tournament.

Southgate had faced criticism over England’s poor performances in the build-up to the World Cup and offered no guarantees after France’s defeat.

“I think every time I finish these tournaments, I need time to make the right decisions,” said Southgate, who has a contract until 2024.

“Emotionally you go through so many different feelings. The energy that is needed in these tournaments is enormous.

“I want to make the right decision, whatever it is, for the team, for England, for the FA. I have to be sure that whatever decision I make is the right one.”

“The players were committed to winning the trophy and they were very well coached by Harry Kane. But the sport can have fine margins and, in the day, against the current world champions, it could not be.

“We are incredibly proud of Gareth, the players, the coaches and the support team and we appreciate all the hard work they put in.”