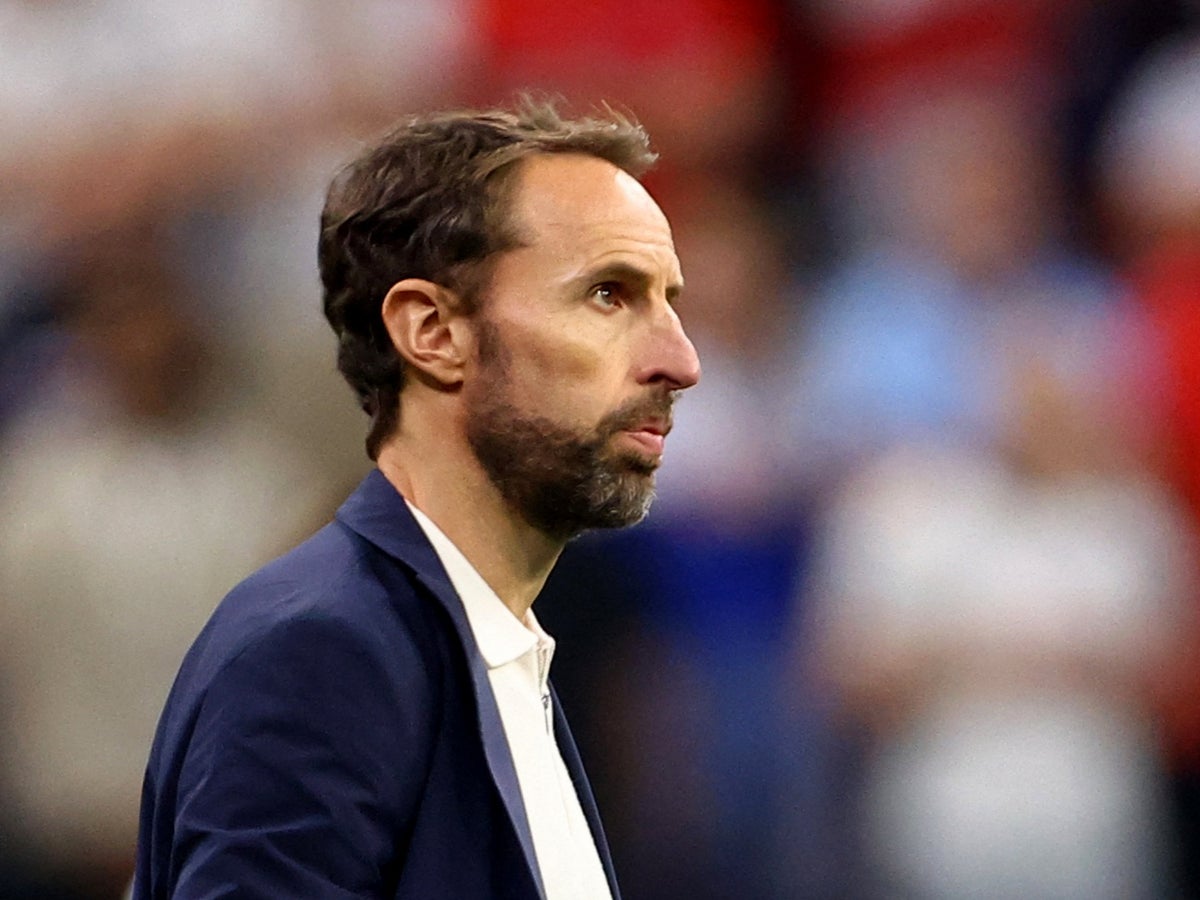 Gareth Southgate admits he is “conflicted” over whether to continue as England manager, and will not rush into any decision that may be a “mistake”, following his team’s World Cup quarter-final elimination against France.

The 52-year-old said he has found it “difficult for much of the last 18 months”, especially the criticism and booing at Molineux during a 4-0 loss to Hungary in June. While Southgate said he has enjoyed most of the last few weeks in Qatar and has no regrets given the nature of the performance against France, he revealed that he is still not over the Euro 2020 final loss to Italy and wants to make sure that he has the “energy” for another campaign.

The England manager said he would not be making any decisions for the foreseeable future as he wants to do so with a clear head and no regrets in any way, at which point he will sit down with the Football Association (FA) and discuss it. .

“I have found much of the last 18 months difficult,” admitted Southgate. “For everything that I’ve loved about the last few weeks, I’ve still got… those 18 months, what’s been said and what’s been written, the night at Wolves, there’s a lot going on in my head that’s really in conflict right now. moment. . So what I want to make sure of, if it’s the right thing to do, is that I definitely have the energy to do it. I don’t want to spend four or five months thinking that I made the wrong decision. It’s important that everyone gets it right.

“When I’ve been through the last few tournaments, my emotions have been hard to think straight in the weeks that followed. It has taken so much energy from you and you have so many things on your mind. I want to make the right decision either way because it has to be the right one to go again, or the right one not to go again, and I don’t think tonight is the time to make a decision like that. Neither are the next few days, really.

“After every tournament, I sat down with everyone in the FA and talked things through in a logical way, and I think that’s the right process to go through again.”

Asked how long tournaments stay in a coach’s system, Southgate admitted he is still stinging from the Euro 2020 final loss to Italy.

“I don’t think I’m over the last one, but this feels a little different because when we reflect on what we’ve done, I’m not sure what else we could have done or given. I think we’ve had a very good performance against a top-tier team, which I think was a significant psychological step for those players.”

Southgate spoke optimistically about a bright future for which he might not be around.

“I think we have shown a good side of ourselves. The players have been fantastic in their commitment, application, and quality of their play. They have answered so many questions individually and collectively. But we were here to win and in the end we leave on a night where I don’t think we could have done more. But there were good margins at both ends of the pitch and the goals we’ve conceded, the chances we’ve needed to convert, have been decisive.

“There are some young players there, especially, where the step we have to take is to have that belief and that confidence in those big games. I’ve been involved in nights where we’ve played the best teams and we’ve been on defense for most of the game and [been] dominated. I know France are a bit more counter-attacking, so it’s a bit different from a possession team that can pin you down. We wanted to be bold in the tournament and I think we went toe to toe with them and yes the players should be very proud of what they have done.

“When you look back at the team in 2018, you can see that I think we got a lot of what we had and we felt like it was a particular way of doing it. The emergence of some different players through the Euros and this tournament meant that we were able to approach it differently and we have said that we want to be competitive at all times with England. And we are, I think, in that upper table where the last three tournaments have restored our credibility. The rest of the world sees us as a good team, but we are here to win and we haven’t won.”

Asked if he would watch the rest of the World Cup, Southgate said: “I don’t think so. I really do not know. I’m interested to see how it goes, but I don’t know.”