‘I want to continue’: Lionel Messi not ready to call time on Argentina career yet
Advertisement 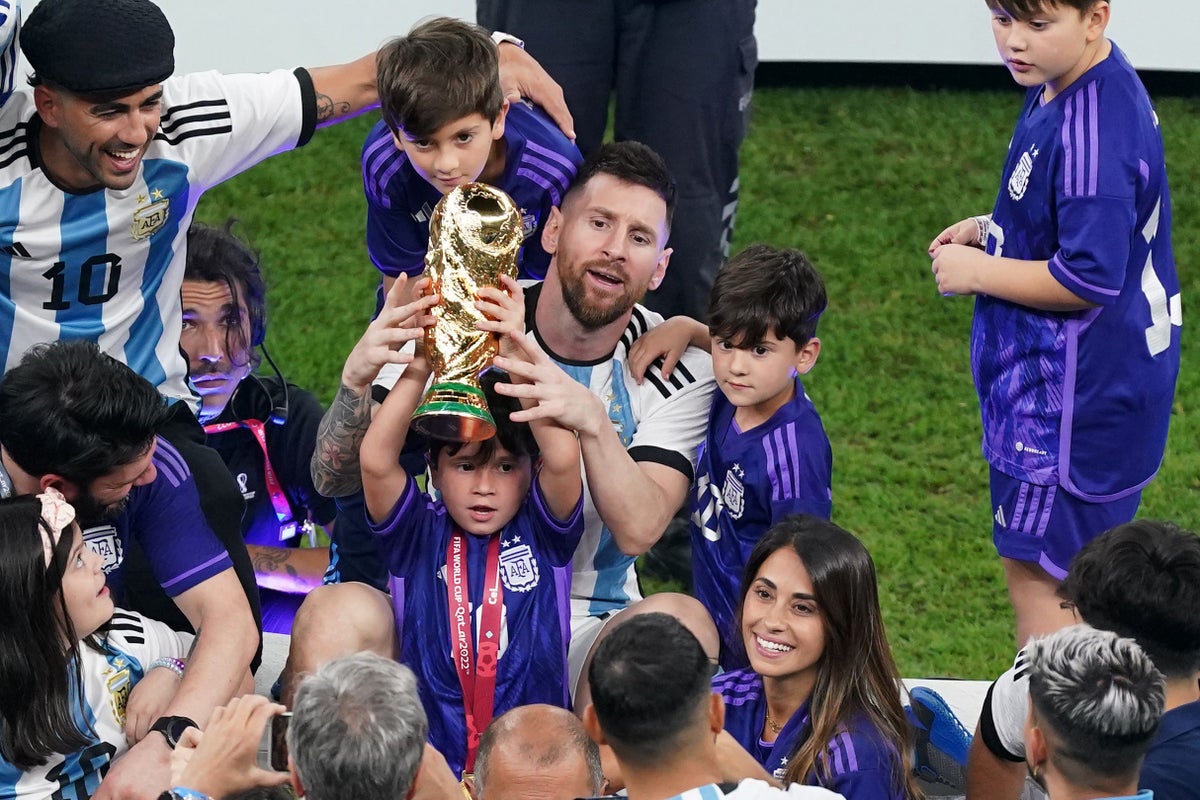 World Cup winner Lionel Messi is not yet ready to end his glittering international career.

The 35-year-old led from the front with two goals in a thrilling 3-3 extra-time draw with France in Qatar on Sunday and then scored in a penalty shootout as Argentina lifted the trophy for the third time, but his first. .

Messi had indicated during the build-up to the final that the match would be his last on the world stage, but speaking afterwards he told Argentine television channel TyC Sports: “Obviously I wanted to crown my career with this and I can’t ask for anything more.

“What will happen after this? I managed to win the Copa América and the World Cup almost at the end…

“I love football, it’s what I do. I enjoy being in the national team and I want to continue to experience a few more matches as a world champion.”

Whether or not “a few more games” will constitute a title defense four years from now remains to be seen, but head coach Lionel Scaloni hopes it will.

Speaking at his post-match press conference, Scaloni said: “First of all, we need to book him a place for the next World Cup in 2026. If he wants to keep playing, he will be with us.”

Scaloni saw his team fall back twice, first as a result of Kylian Mbappe’s quick brace after Messi’s penalty and Angel Di Maria’s goal put them in control, and then courtesy of Mbappe’s third, only second hat. -trick in the end. after another Messi goal, before they eventually prevailed 4-2 on penalties.

He said: “The match was completely crazy. It was not in my plans. I didn’t imagine being World Cup champions, but now we are and the most important thing is how we did it”.

Scaloni’s emotions contrasted with those of his counterpart Didier Deschamps.

Deschamps, who guided his team to glory in Russia in 2018, said: “Those first 70 minutes, we played against a very aggressive and dynamic opponent and we just weren’t on the same level for a number of reasons.

“But nonetheless, we managed to revive and made a magnificent comeback from what was a very difficult situation.

“I really have to congratulate Argentina because they showed great quality, great aggressiveness, experience and very resourceful football.”