In Pics: Parents Must Have Alia Bhatt and Ranbir Kapoor leave for a pre-release event of Brahmastra
Advertisement


Alia Bhatt and Ranbir Kapoor pictured at the airport.

Ranbir Kapoor and Alia Bhatt are preparing for the release of their next movie Brahmastra. On Thursday, the parents, Ranbir and Alia, were photographed at the airport, leaving Brahmastra Pre-release event in Hyderabad. The actress showed off her baby bump in a black cartoon dress. On the other hand, Ranbir Kapoor looked gorgeous in a blue shirt with jeans. The couple happily stood in front of the camera bugs before entering the terminal buildings. Jr NTR will be the main guest at a pre-release event for Brahmastra.

Here in the pictures of Alia Bhatt and Ranbir Kapoor: 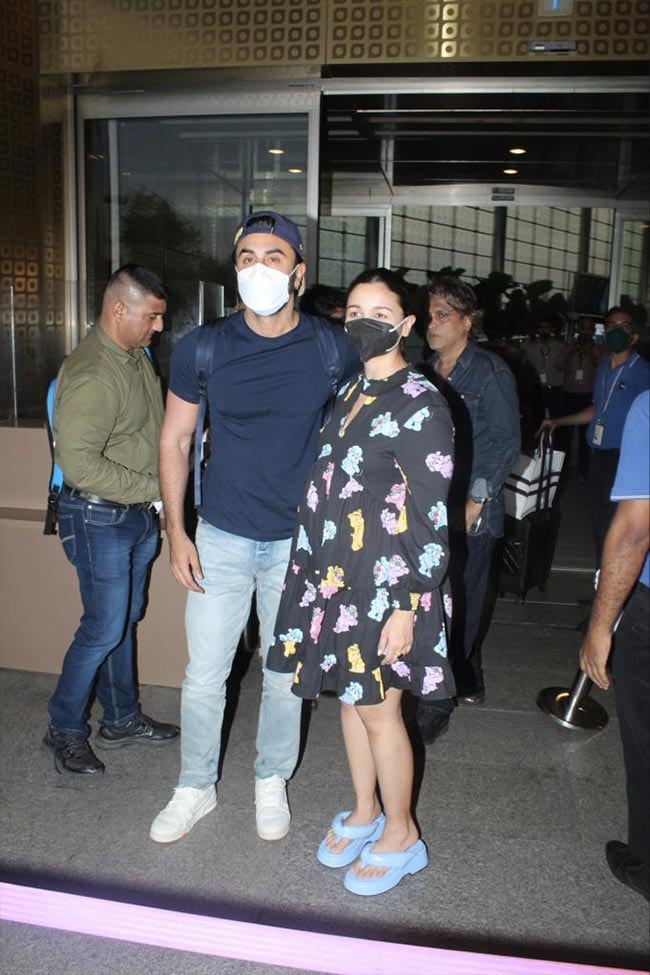 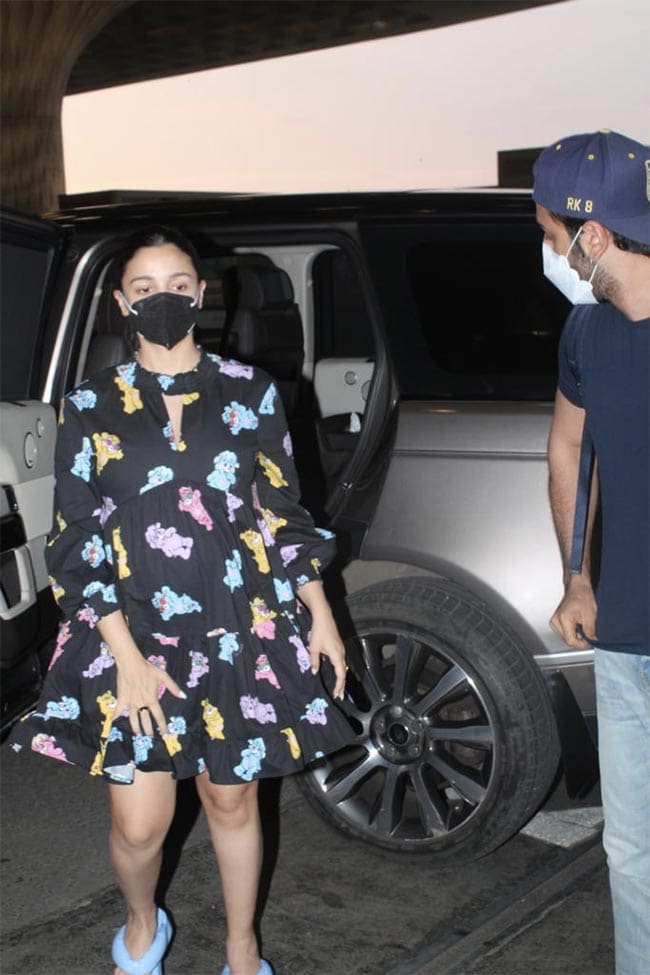 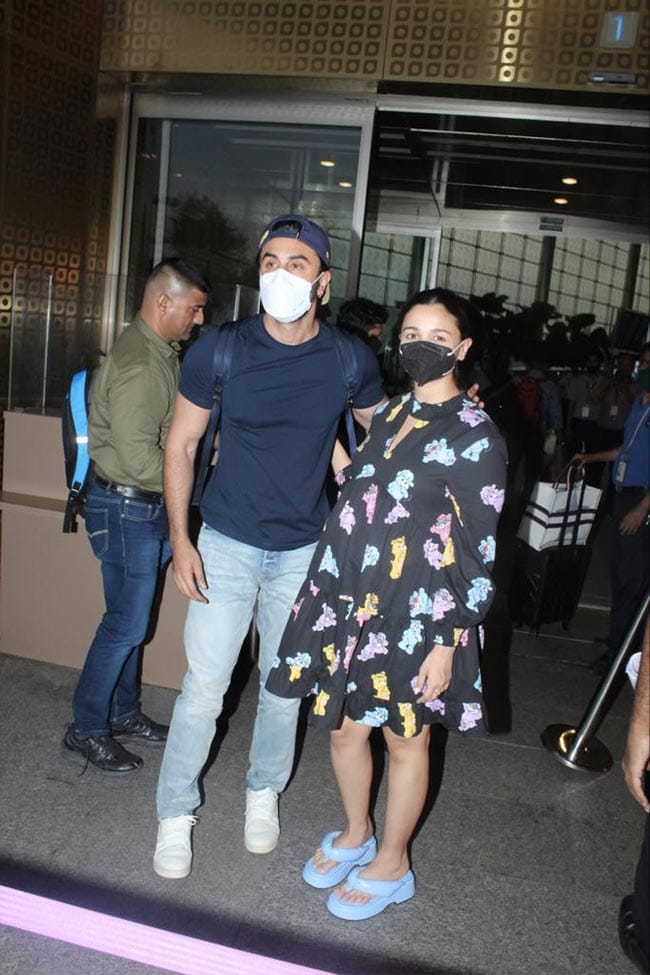 Alia Bhatt and Ranbir Kapoor married in April of this year, and in June the actress announced in an Instagram post that she is expecting her first child with Ranbir. Check out the post below:

A few weeks ago, Alia Bhatt and Ranbir Kapoor flew to Italy for their honeymoon. The actress shared a sunny photo of herself on Instagram and captioned it as follows: “Forever grateful for this sunshine – thank you for all the love you have.”

She also shared a video of Ranbir Kapoor dancing to the song Diva Diva From their next movie. She wrote in the comments, “The light of my life.” Check out the post below:

They are talking about their movie BrahmastraThis will be the first time they share screen space. The film directed by Ayan Mukerji, starring Amitabh Bachchan, Ngarjuna and Moni Roy in the lead.

A while ago, Alia Bhatt shared a video on her Instagram handle showing Phanar Astra In a fight scene. “8 days left,” she wrote when publishing the post.

The film is produced by Karan Johar’s Dharma and is slated to arrive in theaters on September 9.