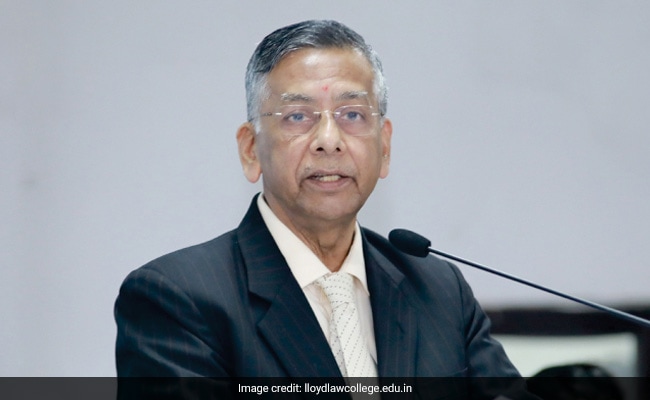 R Venkatramani will take office as the new Attorney General of India on October 1, 2022

Confirming the appointment of Mr. Venkataramani, the office of Kiren Rijiju, Union Minister for Law and Justice, tweeted: “The Hon’ble President is pleased to appoint Shri R. Venkataramani, Senior Counsel, as Attorney General of India to from October 1, 2022”.

Born in Pondicherry on April 13, 1950, Mr. Venkataramani registered as a barrister with the Tamil Nadu Bar Association in 1977. In 1979, he moved to the Supreme Court.

In 1997, the Supreme Court appointed him as Senior Advocate.

He represented the central government, various state governments, universities and public sector entities before the Supreme Court and the High Court.

Mr. Venkataramani also served as a member of the Law Commission of India in 2010 and 2013.