Is Gareth Southgate the right manager to turn exciting England into champions?
Advertisement 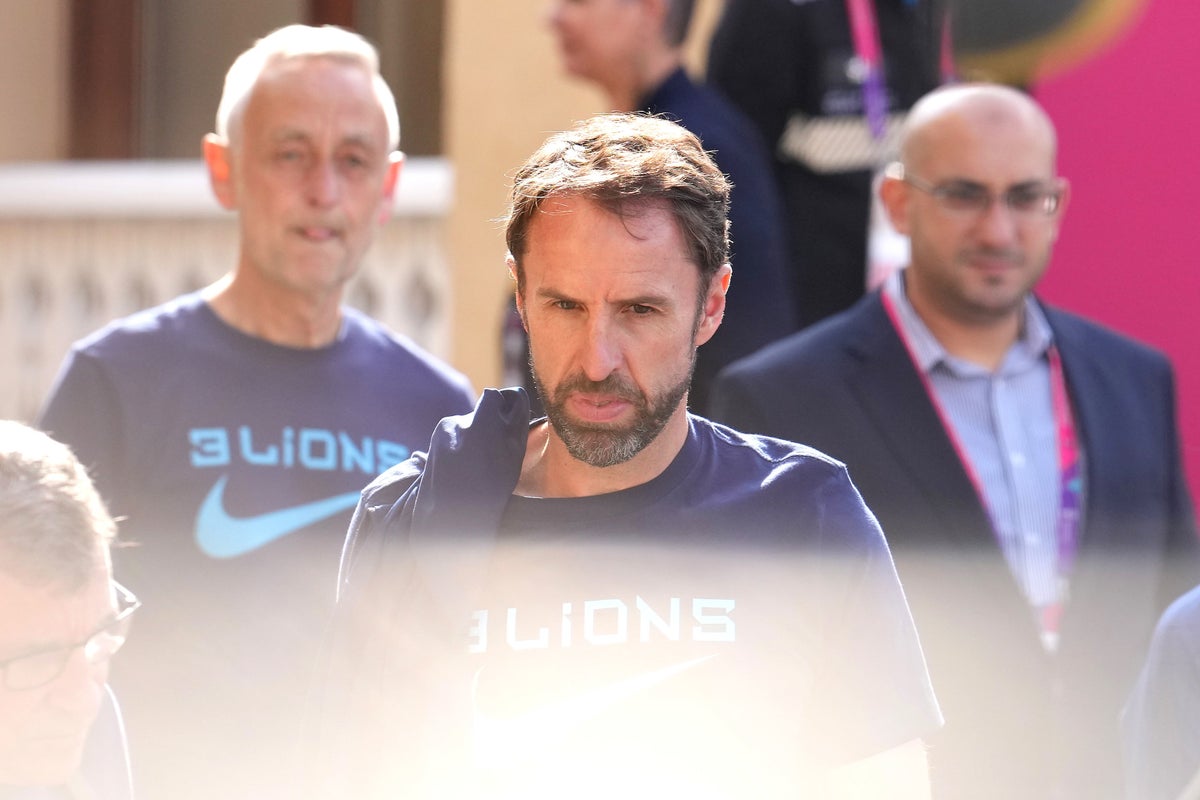 When Gareth Southgate boarded the flight from Doha on Sunday morning, he really had no idea if this was his last duty as England manager. He admitted immediately after the defeat of France that he is “in conflict.” What was particularly surprising was how he claimed the booing at Molineux during the 4-0 loss to Hungary earlier this year had affected him, and how he has found much of the last 18 months “difficult”.

Some who know Southgate now firmly believe that he will leave, that his “energy” for the job is at its limit.

Notably, he felt similarly after Euro 2020, which he said still haunts him much more than Saturday’s 2-1 quarter-final exit.

That’s why he doesn’t want to make any decisions in the next few days. Southgate knows that would be a mistake and potentially lead to a “wrong call.” Instead, he wants to come back with a clear head and talk things through fully and rationally with the FA.

There is a completely logical reason to stay. This team is young but experienced, and could well be in their prime for Euro 2024. It’s tempting. Players like Phil Foden, Bukayo Saka and Jude Bellingham will be even more complete than they are now, a tournament in Qatar where everyone in the England staff was so impressed by the psychological leap they’ve made even since Euro 2020.

The team is so close now, that even this loss illustrated it.

“I think we put in a very good performance against a top team, which I think was an important psychological step for those players,” Southgate said.

Now it’s about taking the final step, which comes down to the smallest margins. It is no longer about overcoming flaws or deep gaps. Those have been eroded by the revolution in youth coaching and the mid-term management of this team, for which Southgate deserve real credit.

The team loves him. The overwhelming mood is that they want him to stay. They feel that their management of men, in particular, brings out something more from them as a collective. The fact that England came face to face with France, in a way that would have been unimaginable to many of its biggest critics just a few months ago, is the latest testament to all this.

It was typical of Southgate, mind you, to even get that wrong.

“I know France are a bit more of a counter-attack, so it’s a bit different from a possession team that can pin you down. We wanted to be bold in the tournament and I think we went toe to toe with them and yes, the players should be very proud of what they have done.”

That is his nature, what makes him so thoughtful.

This is also why there is logic in the arguments against continuing. The “energy” that Southgate mentioned is essential to the discussion.

These roles require total commitment and conviction, especially with everything around them. That’s something intangible, that you can’t really overcome by appealing to what you could miss by leaving the paper.

Either a manager has it or he doesn’t. They are much less likely to after six grueling years. Only a proper mental rest will allow everything to settle down enough to see the truth; if he can go again.

There is another element in that, the mind. It’s not whether Southgate has the power. It’s about whether he has that truly demanding quality, that mental step of his own, whether he’s really the coach to get England across the line.

That matters at this kind of level, especially with the team so close.

While there may be a feeling in modern training that everything happens by process, that just makes it competitive. It puts you in the right place. However, it doesn’t necessarily put you first. That can often require something extra, something demanding.

Figures who know the England team well are now wondering if Southgate really has this.

“He has never won anything,” said a source. “You look at his record and then you look at Didier Deschamps.”

That can matter. It can translate into decisions like whether to go for it, whether to gamble, whether to make the risky move that makes the difference.

We haven’t seen that from Southgate yet. His substitutions are still so judicious, as if they followed a manual. You could see it in how he planned to bring in Mason Mount and Raheem Sterling before Olivier Giroud’s goal on Saturday, but then proceeded with the same changes after the ball hit the net. He no longer felt like the right answer. It forms the only remaining review.

But this is also the argument. For six years she has nurtured and coached England to the point where the margins are now very good. Now you have to give yourself enough mental space to reflect on that.

There was an instructive moment, when Southgate was asked if he would watch the rest of the World Cup. There was hesitation.

That position could describe your thinking about the job itself. She intends to quit, but the urge is still there.