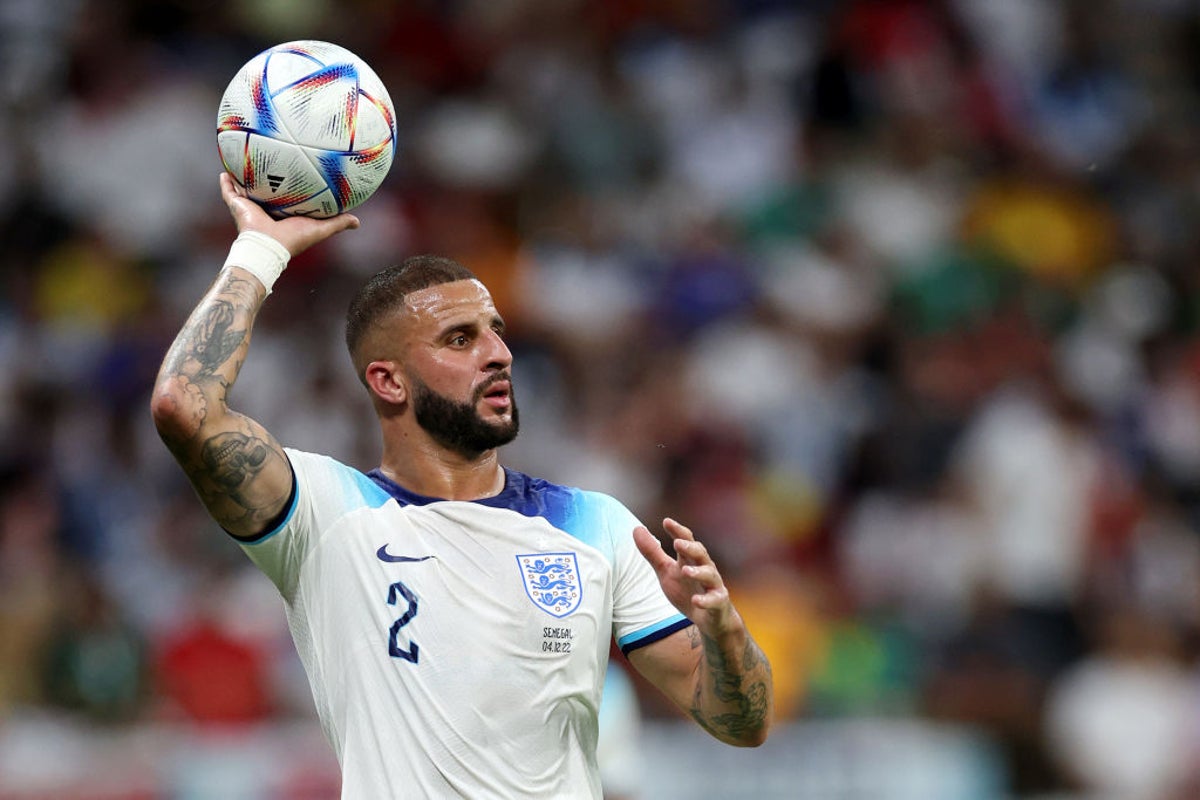 Kyle Walker won’t underestimate his own ability as it looks like the England full-back will be tasked with shackling Kylian Mbappe in the World Cup quarter-final clash against France.

Mbappé has scored five goals to lead the race for the golden boot in Qatar and there has been much talk about how England will go about stopping him.

Manchester City full-back Walker is likely to take on the 23-year-old and he is up for the challenge.

“I understand what I have to do and that is to stop it,” he said.

“Easier said than done, but I don’t underestimate myself. I’ve played against some great players at Man City and England, I treat it like just another game, I’m very careful and I give it the respect it deserves, but not too much respect.”

Walker has faced Mbappé four times in the Champions League and has earned praise for his treatment of the Paris Saint-Germain striker.

“He is a fantastic player in great shape. It’s not going to be an easy task, but as a professional footballer you want to play against the best and I think he is one of the best, if not the best, in the world right now.”

There have been suggestions that England boss Gareth Southgate could opt for a three-man defense for the quarter-finals at Al Bayt Stadium, having stuck to a central defensive duo in the first four games.

When asked about his changing role in the different system, Walker said: “I don’t really blitz forward as much as I used to play for Tottenham as a winger, it’s about reading the game, the opponent, the formation, the manager.” he wants you to play and adapt to it.

“I will do whatever the manager asks me to do in terms of benefiting the team.”