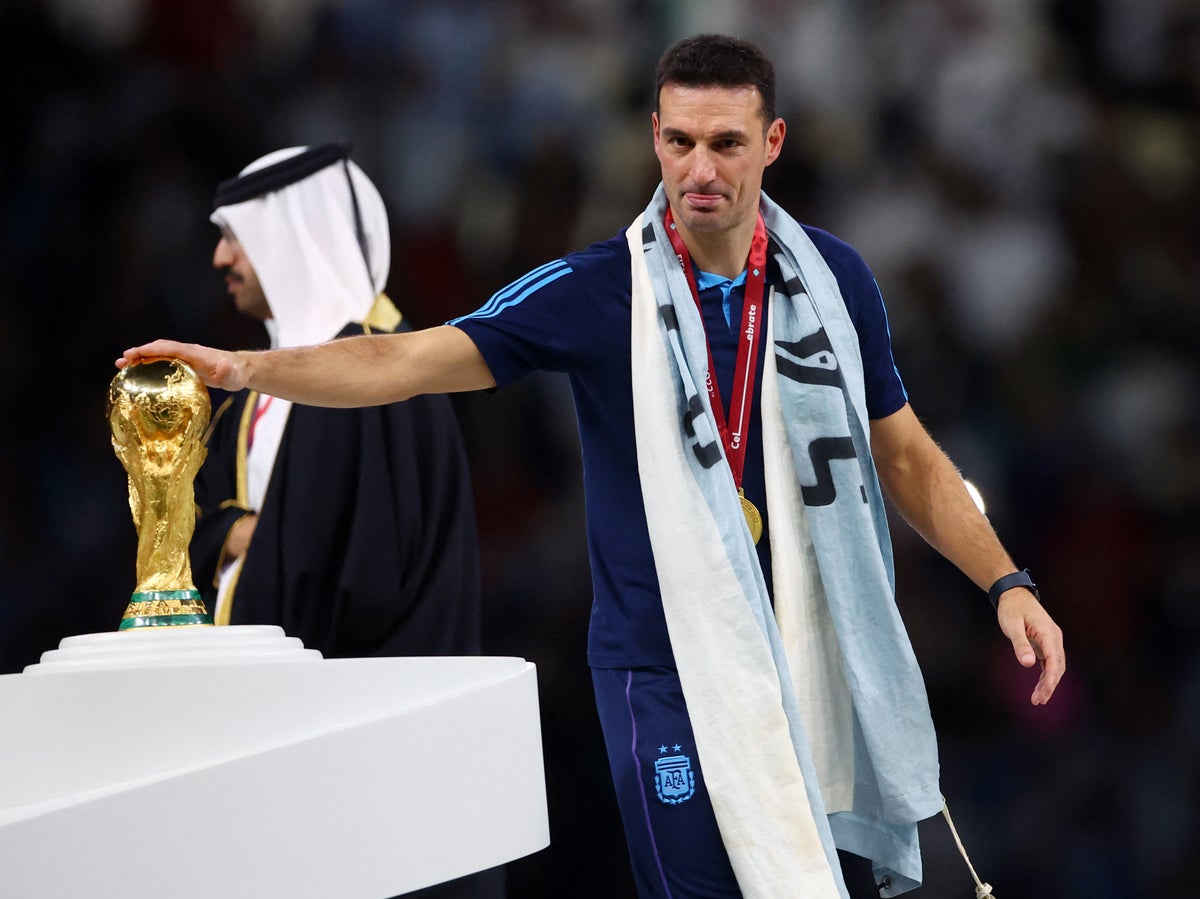 Argentina had to suffer before they secured their first World Cup title in 36 years, having twice squandered a lead, including in extra time, before beating defending champions France 4-2 on penalties in the final. on Sunday.

It was a dramatic final with Argentina first squandering a two-goal lead in regulation time and then coming back in front after extra time with Lionel Messi’s second goal before Kylian Mbappe completed his hat-trick to tie 3-3 on the minute. 118 with a second penalty kick that forced a shootout.

“It was a game in which we suffered,” said Emiliano Martínez, who saved a penalty in Sunday’s shootout but also saved two more in the quarterfinal against the Netherlands.

“Two fucking shots and they (France) equalised. They get another penalty, they scored. Thank God later I did my thing, what I dreamed of”.

“There could not be a World Cup that I have dreamed of like this. I was calm during the penalties”, added the goalkeeper.

For Argentina coach Lionel Scaloni it was a thrilling end to a turbulent tournament and he could not hold back his tears after the final whistle.

“I can’t believe we suffered so much in a perfect game. Incredible, but this team responds to everything,” said Scaloni.

“I am proud of the work they did. It is an exciting group. With the blows we received today, with the draws, this excites you. I want to tell people to enjoy, it’s a historic moment for our country.”

It was the third world title for Argentina and the first since the late Diego Maradona almost single-handedly won the trophy in 1986.

For the Argentine players and captain Messi, who scored twice in the 120 minutes before also scoring in the penalty shootout, it was the biggest title of their careers.

Messi’s Argentina team had reached the final in 2014, but this time they finished second behind Germany.

“I will never forget it. We had to suffer but we deserved to win,” Argentine defender Rodrigo De Paul said. “We have beaten the last champions, it is a joy that I cannot express in words.

“I am proud to have been born in Argentina and today we are on top of the world.”