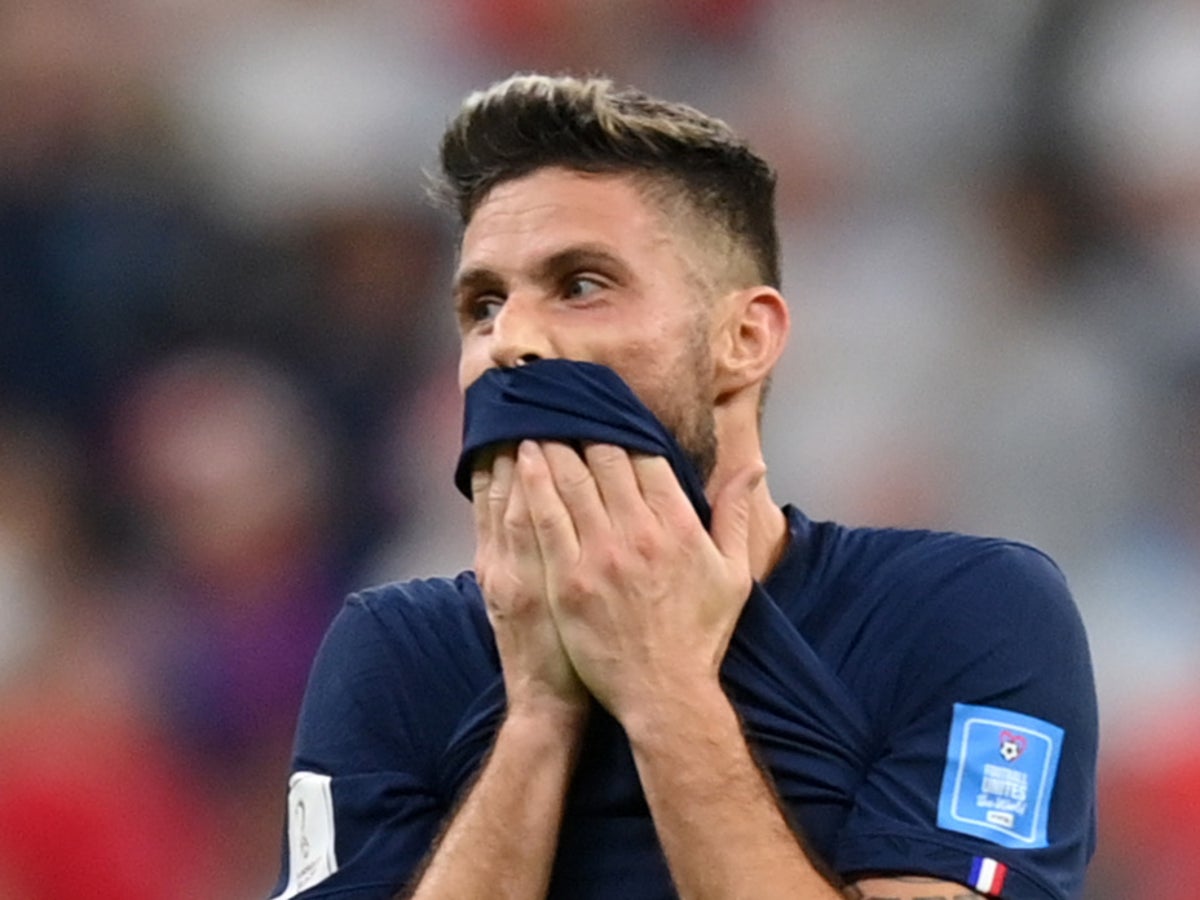 France’s national team can “consider themselves lucky” according to their home country’s media, after the world champions beat England 2-1 to reach the World Cup semi-finals.

France led their quarter-final lead with England on Saturday (Dec 10) after a long-range goal from Aurelien Tchouameni, before Harry Kane scored an equalizer from the second-half penalty spot.

A restored Olivier Giroud header The BluesHowever, Kane missed his second penalty late in the match as France went on to set up a semi-final against Morocco.

La Croix claimed that Didier Deschamps’ team “can consider themselves lucky” after making progress, while Le Monde wrote that France “struggled” to overcome the Three Lions.

“Crispy” was the headline used by L’Equipe, after France had committed both penalties and, as Harry Maguire and many English fans believed, were lucky to get away with many other challenges.

Meanwhile, the French journalist for ESPN Julien Laurens he said that “the winning team is not always the best”, although he credited France for finding a way to win.

It was a sentiment shared by manager Deschamps, who said after the game: “Sometimes you need a little luck.”

Elsewhere, French striker Kylian Mbappe took to Instagram to write: ‘One step closer to an absolute dream’, having played a key role in his nation’s 2018 triumph and impressed in Qatar so far. .