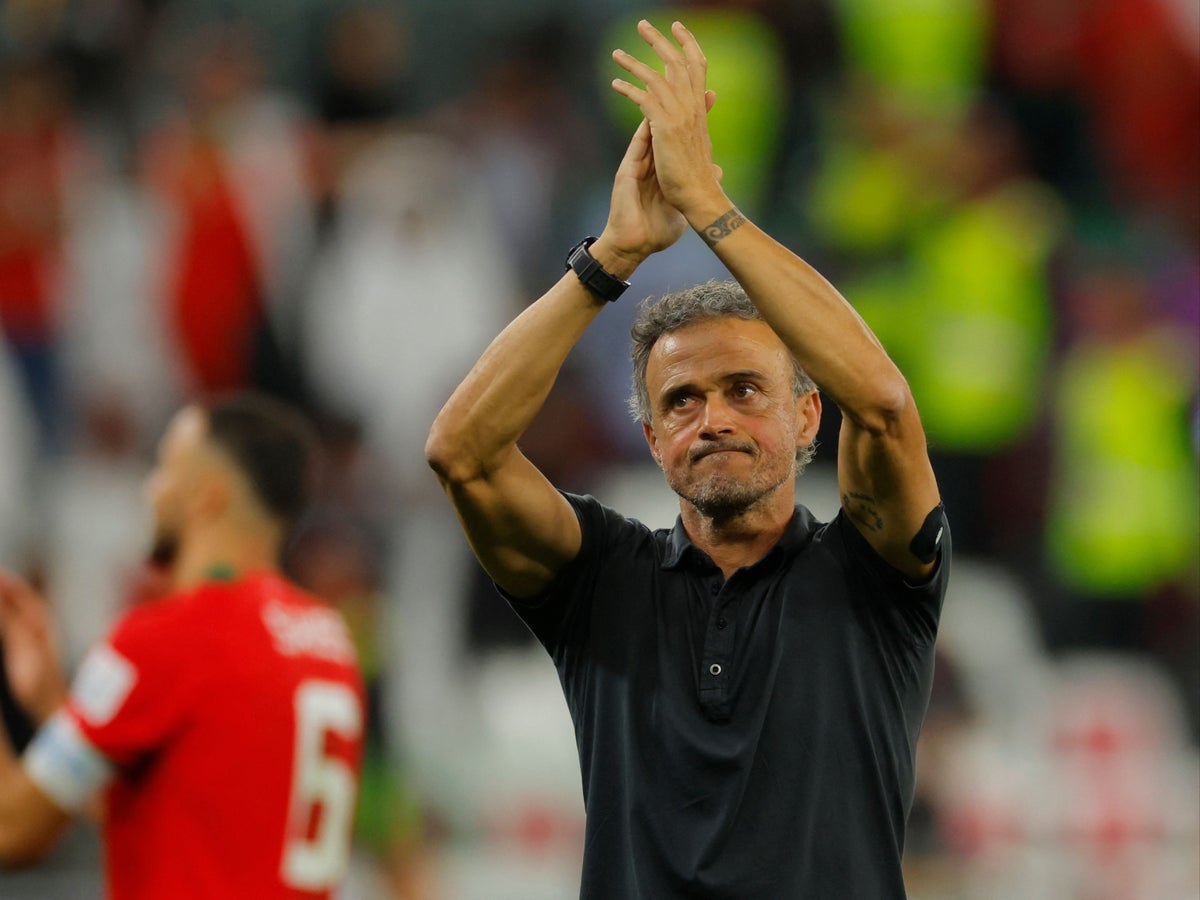 The Spanish Football Federation confirmed this Thursday the departure after the elimination of La Furia Roja in the round of 16 against Morocco in a 3-0 penalty shootout after a goalless draw in regulation time and extra time.

De La Fuente has made his way through the lower ranks of Spanish football, starting as European champion with the Under-19 team, and adding a gold medal at the Mediterranean Games with the Under-18 team.

European champion in 2019 with the Under-21, De La Fuente then added a silver medal at the Tokyo 2020 Olympic Games.

Despite Qatar’s premature departure, which the Spanish newspapers described as a “disaster”, the federation thanked Luis Enrique but said it was time to “start a new project” to maintain the growth achieved by the coach in recent years.

Spain got off to a good start in Qatar, defeating Costa Rica 7-0, but La Roja failed to win again in their last three matches. They drew Germany 1-1 and lost 2-1 to Japan before being retained by Morocco.

Luis Enrique took over the team in 2018 to start renewing the squad after his elimination in the round of 16 of the World Cup in Russia. He left temporarily due to the illness and eventual death of his young daughter, but returned in 2019.

He helped Spain reach the quarterfinals of the Nations League twice, including this season and last year, when they lost to France in the final.

He also led Spain to the semifinals of the European Championship in 2020, losing to Italy in a penalty shootout.

AP contributed to this report