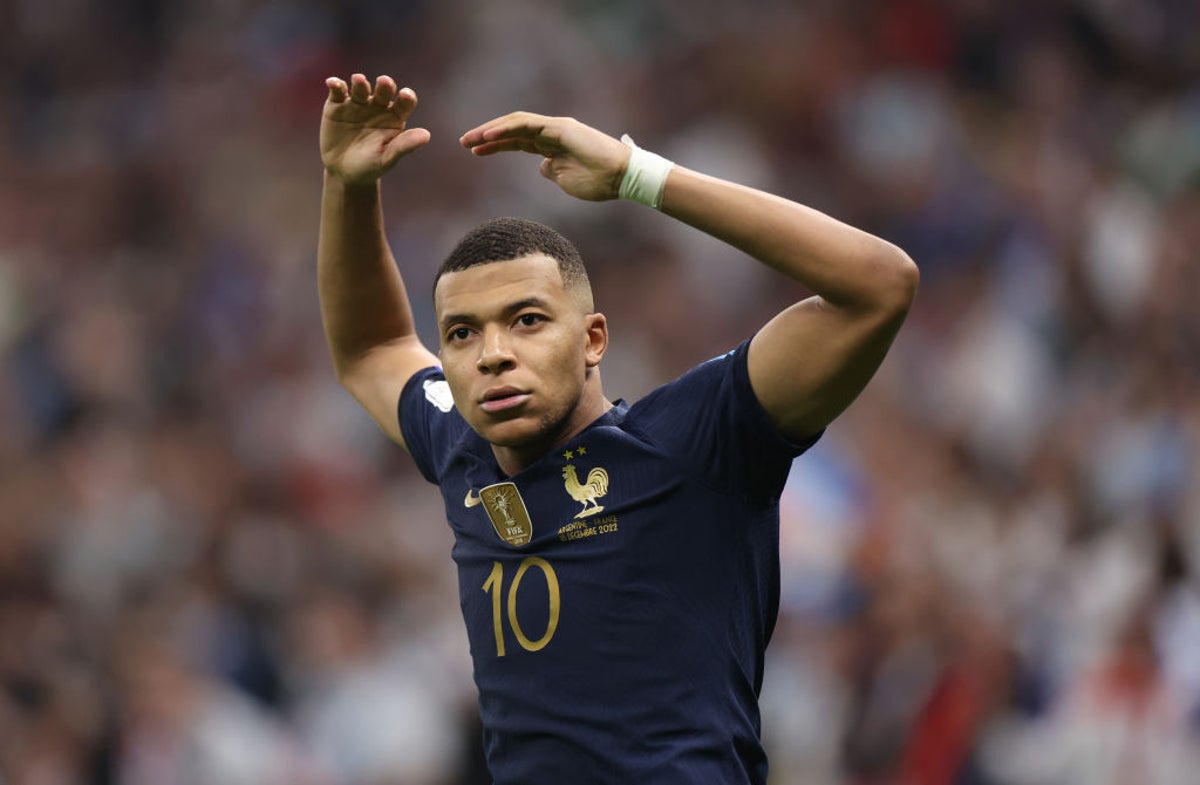 Kylian Mbappe may always be haunted by France’s defeat in the 2022 World Cup final, but he says he has no bitterness about the way Argentina celebrated and won’t let defeat stop him with Paris Saint-Germain.

Argentine goalkeeper Emiliano Martínez has been criticized for the excessive tone of his celebrations. He carried a doll of Mbappe’s face as he stood with teammate Lionel Messi as Argentina paraded the trophy home. Martínez, who also made a rude gesture after winning the Golden Glove for best goalkeeper, was filmed taunting Mbappé in the team’s locker room after the game.

“Those celebrations are not my problem. You shouldn’t waste energy on such trivial things,” Mbappé said after PSG’s win against Strasbourg on Wednesday night. “The most important thing is to give my best for the club.”

Mbappé became the second player to score a hat-trick in a World Cup final, but ended up on the losing side when Messi’s Argentina won a tense penalty shootout after a wild 3-3 draw on 18 May. December.

Mbappé converted his penalty but was heartbroken after the defeat, slumping in a chair and then walking around in a daze.

“I don’t think (the defeat) will ever really swallow. But as I told my coach (PSG) and my teammates, there is no reason for my club to pay the price for a failure with the national team,” Mbappe said. “It was a difficult moment… (But) PSG is not responsible for our defeat. I tried to come back with the best possible energy, being as positive as possible.”

He showed his composure from the penalty spot once again by scoring a stoppage-time penalty kick as the league leaders cruised to a 2-1 home win against Strasbourg.

“I didn’t have an amazing game, but I kept believing, pushing,” Mbappé said, adding that it was a different kind of pressure to receive PSG’s penalty in the 96th minute.

“They are different emotions, different scenarios. This time it was a penalty for the win,” he said. “The message is clear: whatever happens with the national team, PSG is something else and I am determined to bring all the trophies to the capital.”

He really wants to play with Messi again.

“We will wait for Leo to return to start winning games (together) and scoring goals again,” he said.

PSG gave Messi extra time to celebrate in Argentina and he is expected to return to training early next week.