Portugal vs Switzerland live stream: How to watch World Cup fixture online and on TV
Advertisement 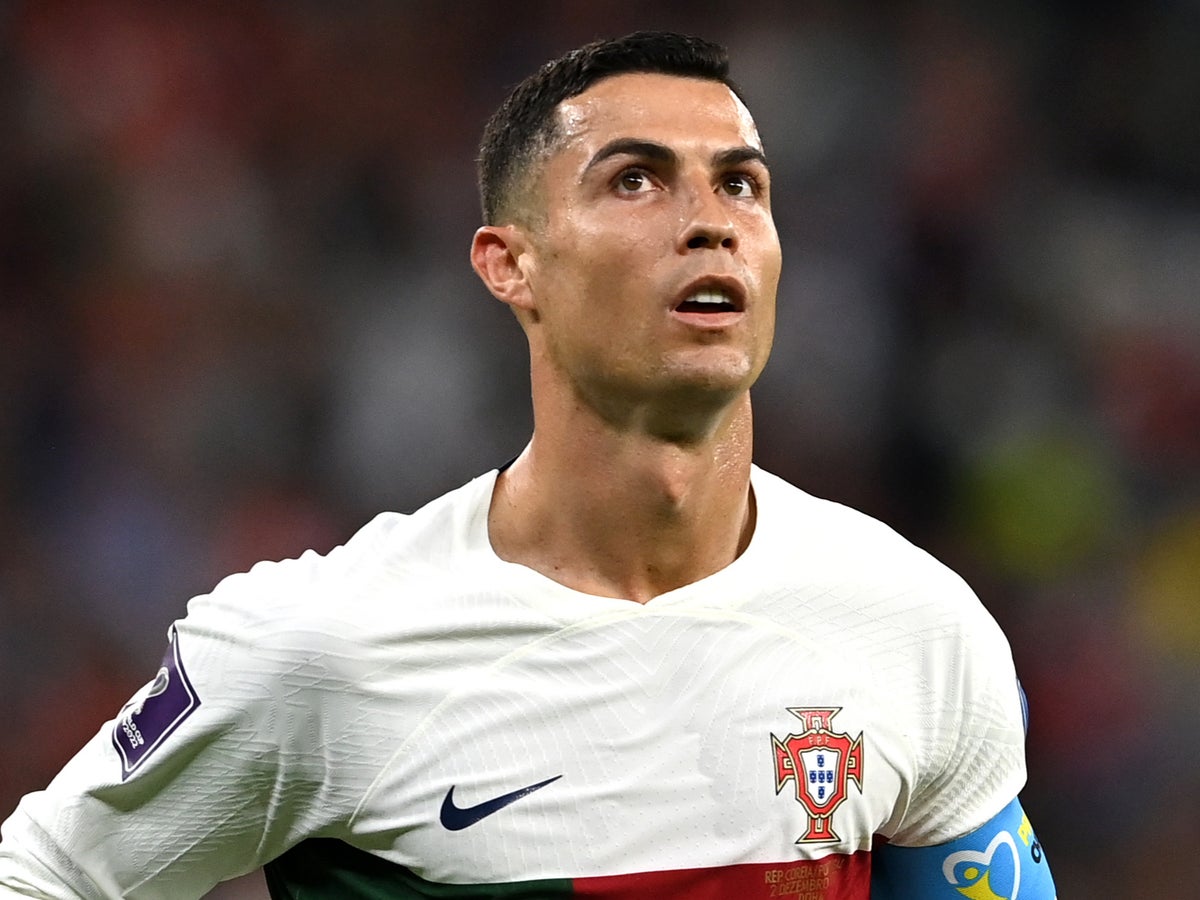 Portugal and Switzerland meet in the round of 16 of the World Cup in Qatar, with the quarterfinals against Spain or Morocco at stake.

Portugal finished top of their group after beating Ghana and Uruguay before a loss to South Korea, while Switzerland were runners-up to Brazil in their group, losing to tournament favorites but beating Cameroon and Serbia.

Cristiano Ronaldo and company are looking to add to their Euro 2016 trophy, the nation’s first major honour, in what is sure to be their captain’s final bid for a World Cup winner’s medal.

Meanwhile, Switzerland are ready to surprise in a competition that has been full of them.

The game will kick off at 7pm GMT (10pm local time) on Tuesday, December 6.

It is scheduled to take place at the Lusail Stadium.

In the UK, the match will be broadcast live on ITV 1 and streamed live on the broadcaster’s ITVX app and website.

Otavio is a doubt in Portugal’s midfield, while left-back Nuno Mendes and defensive partner Danilo remain absent for longer due to injury.

Swiss goalkeeper Yann Sommer missed his team’s final group game due to illness and may be out again here, with Gregor Kobel substituting.

Portugal endured some nervous moments and was threatened, but finally advanced thanks to their superior quality. Portugal 2-1 Switzerland.