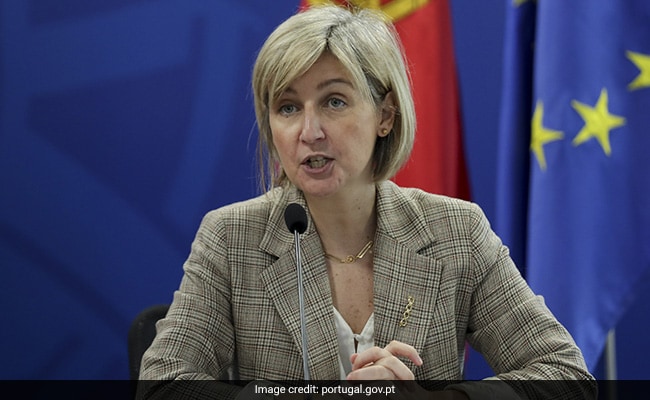 Marta Temedo will remain in office until a successor is selected.

Portugal’s Health Minister Marta Temedo resigned on Tuesday after widespread criticism of her decision to temporarily close emergency obstetric services and the death of a pregnant Indian woman while being transferred between hospitals.

According to the Portuguese National Public Radio, Ms. Temedo said in a sentence that she “no longer has the conditions” to exercise this position, which was accepted by the Prime Minister.

Her resignation was announced five hours after the news of the death of a pregnant woman in Lisbon.

In a note published on the official website of the Presidency of the Republic, Marcelo Rebelo de Sousa assumed that he was waiting for the resignation of the Minister of Health, Marta Temido, and proposed the appointment of a replacement for him.

A pregnant Indian woman died on Saturday after being transferred on Tuesday from Hospital de Santa Maria to Sao Francisco Xavier Hospital, due to a lack of vacancies in the neonatal service.

RTP News reported that during the flight, there was a pause in breathing, and resuscitation work was performed on the transport.

According to Centro Hospitalar Universitario Lisboa Norte (CHULN), at São Francisco Xavier Hospital, “the pregnant woman was subjected to an urgent caesarean section, with the newborn, weighing 722 grams, going to the neonatal intensive care unit for prematurity.”

“The mother was hospitalized in intensive care and passed away,” Chulin noted, sending her “deepest condolences to the family.”

Marta Temedo will remain in office until a successor is selected. The succession must be approved by the Cabinet, scheduled for September 15. But the show can be expected.

Advertisement. Scroll to continue reading.
In this article:Marta Temedo, portugal