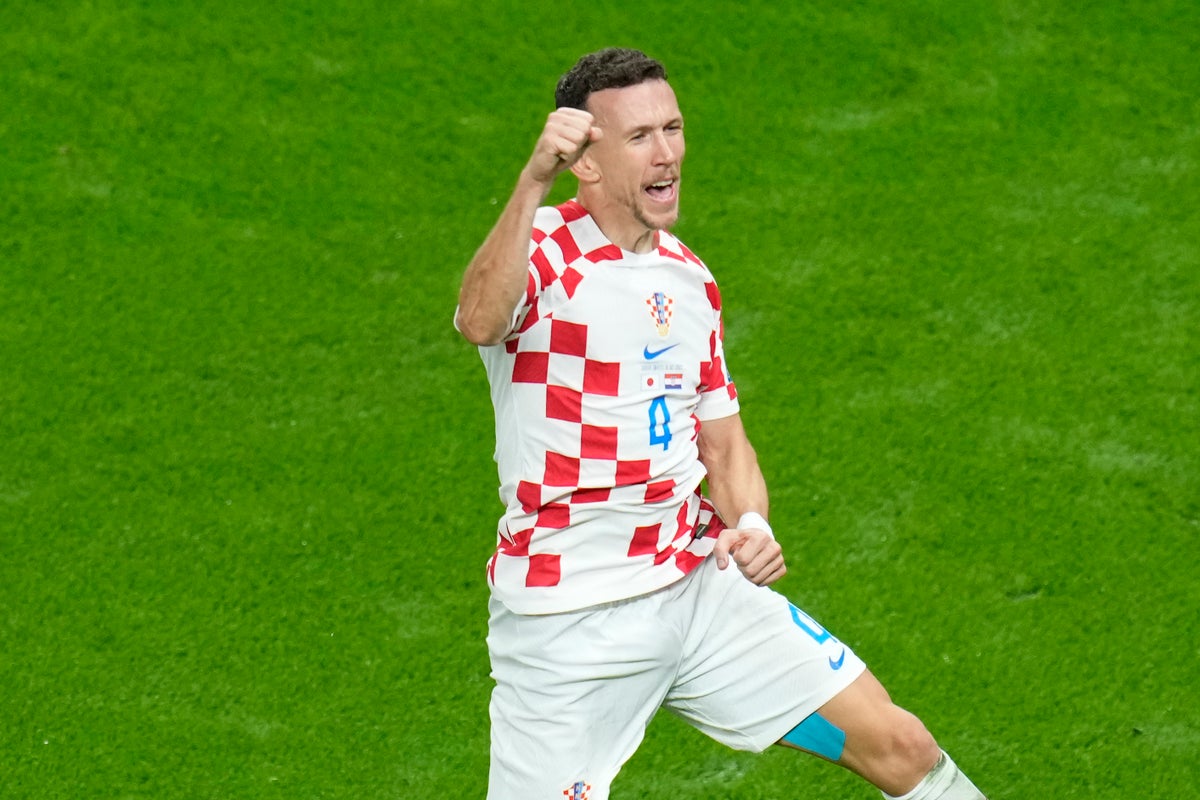 Croatia will be looking to upset the odds when they take on tournament favorites Brazil in the 2022 World Cup quarterfinals on Friday.

The Croats, led by captain Luka Modric, required penalties to beat Japan in the round of 16 on Monday, but they will not be discouraged as they look to reach the final four.

As for Brazil, they go into this clash on the back of their tournament performance so far after their emphatic 4-1 win against South Korea in the round of 16.