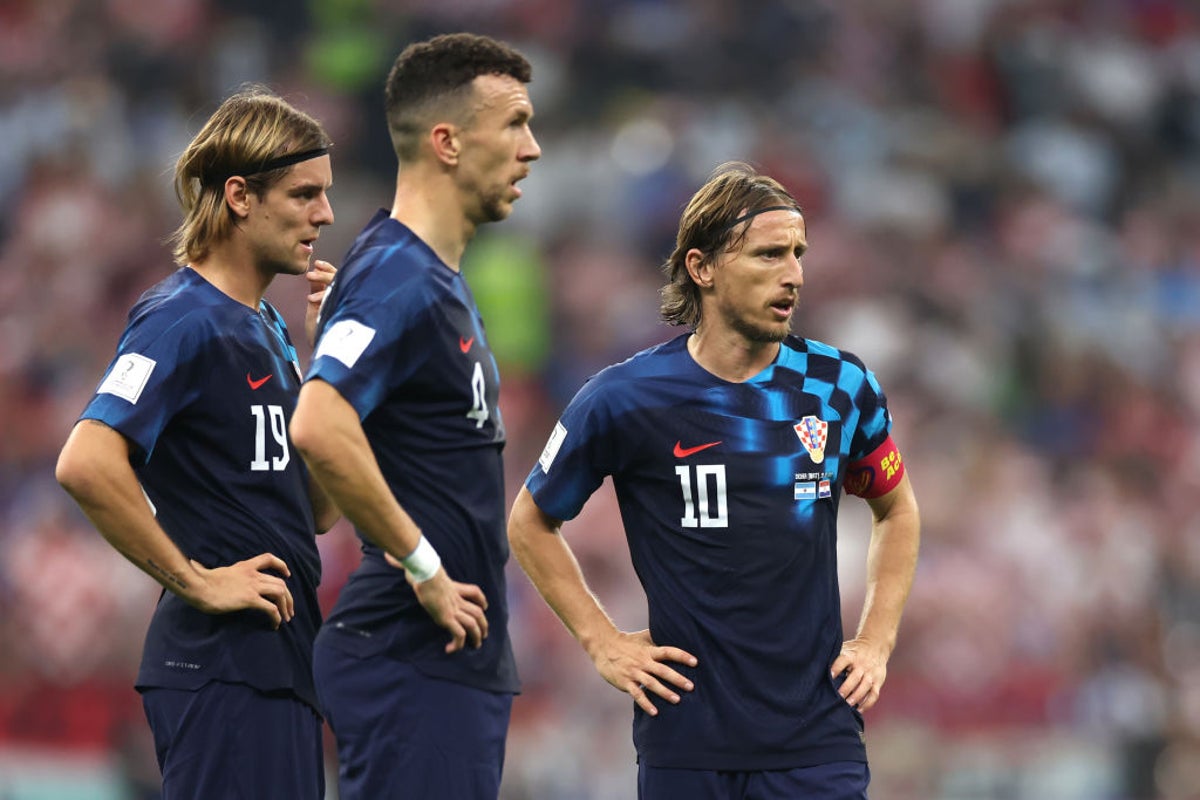 Croatia fell short of an impressive second straight run to the World Cup final this week, while ultimate underdog Morocco also ran out of magic in the semis. Now, the nations meet in the tiebreaker for third place.

Croatia, runners-up to France at Russia 2018, were outclassed in a 3-0 defeat by Lionel Messi’s Argentina on Tuesday before the defending champions defeated Morocco 2-0 on Wednesday.

However, Morocco have secured their place in history as the first ever African World Cup semi-finalists, and they still have a chance to cap off their Qatar campaign with a win.

However, Croatia will end on a positive note, three weeks after drawing 0-0 with the Atlas Lions in the group stage.

See also  Who is the referee in charge of France vs Morocco?