Huobi Obtains License to Operate in the British Virgin Islands, States There Is No Timetable for Expansion Into the United Kingdom Yet 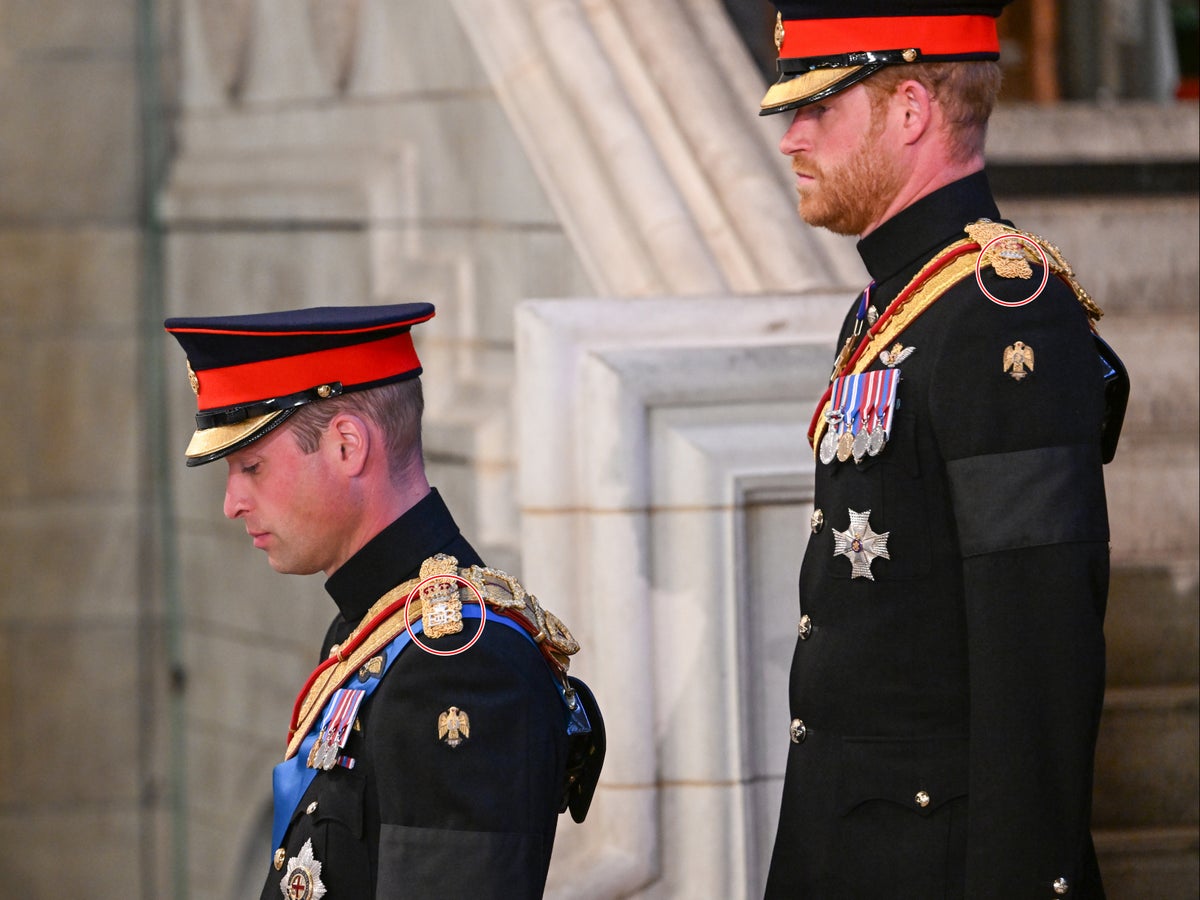 The Duke of Sussex was “heartbroken” to find that Queen Elizabeth II’s “ER” initials were removed from the shoulder of his military uniform when he wore it to stand vigil, it has been reported.

Prince Harry donned his Blues and Royals uniform at King Charles III’s request for the first time since 2020 as he stood vigil around his grandmother’s coffin on Saturday night (17 September).

But the duke’s uniform was noticeably missing the late monarch’s initials, which appeared on the shoulders of the Prince of Wales and the disgraced Duke of York’s uniforms.

According to the Sunday Times, Harry was “devastated” by the change and considered wearing his mourning suit instead to avoid “humiliation”.

The newspaper quoted a source as saying: “[Harry] is heartbroken. To remove his grandmother’s initials feels very intentional.”

Harry was initially not expected to wear his military uniform as he was stripped of his honorary military titles after he stepped down from royal life in 2020 and moved to California with his wife Meghan Markle and his children.

But the King reversed the decision following backlash from the public over Prince Andrew being allowed to wear his vice-admiral uniform during the vigil of the children on Friday night (16 September).

Andrew was also stripped of his honorary military titles in January after he was accused of alleged sexual assault by a victim of convicted paedophile Jeffrey Epstein, with whom the duke had been associated with.

He denied all allegations and claimed he has never met Virginia Giuffre, who brought the case against him. Both parties came to a multi-million pound settlement in February to stop the case from proceeding to a civil trial.

Harry and Prince William led their cousins to stand vigil around the Queen’s coffin while wearing their No 1 dress uniform of the Blues and Royals.

They both wore their golden, diamond and platinum jubilee medals, while Harry also wore his Afghanistan service medal.

Harry, who served in the army for 10 years, rose to the rank of Captain and served two tours in Afghanistan during his time on the frontline.

The vigil of the grandchildren marks the only occasion Harry will get to wear his military uniform.

He will be in civilian dress for other official events, including the Queen’s state funeral on Monday (19 September). He wore a mourning suit to march in the coffin procession from Buckingham Palace to Westminster Hall on Wednesday (14 September).