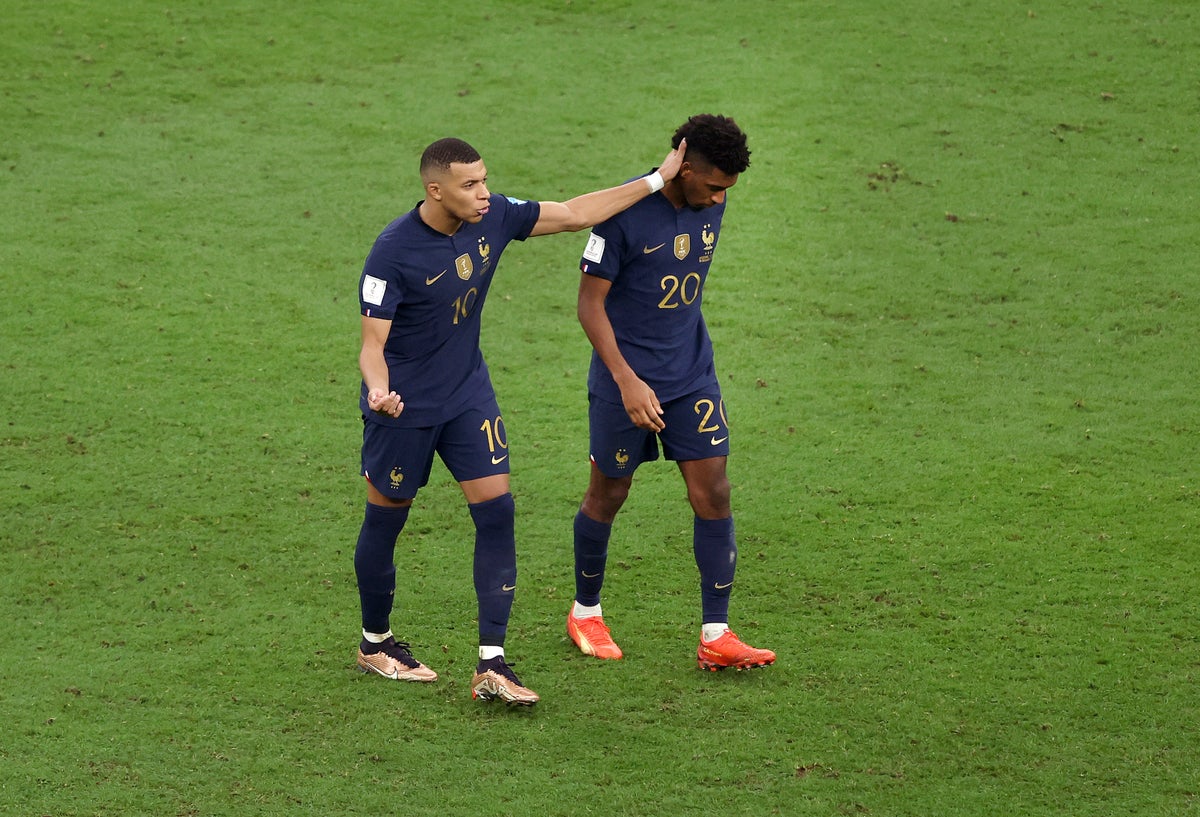 The French Football Federation (FFF) has condemned online racist abuse directed at its players and vowed to take action after they were attacked when the team lost to Argentina on penalties in Sunday’s World Cup final in Qatar. .

The BBC reported that midfielder Aurelien Tchouameni, who along with Coman missed a penalty in the decisive shootout, was also attacked.

Argentine goalkeeper Emiliano Martinez saved Coman’s shot from the spot, while Tchouameni fired wide as France failed to retain the title they won in 2018.

“After the World Cup final, several players of the French team were subjected to unacceptable racist and hateful comments on social media,” said the FFF said on Twitter.

“The FFF condemns them and will file a complaint against their authors.”

Earlier, Coman’s Bayern Munich club also posted a message of support for the 26-year-old, condemning the racist comments towards him.

“The FC Bayern family is behind you, King. Racism has no place in sport or in our society,” Bayern wrote on Twitter.

French Sports Minister Amelie Oudea-Castera tweeted her support for all abused players, saying the egregious comments “have no place in football or anywhere else.”

Advertisement. Scroll to continue reading.
See also  What TV channel is Morocco vs Portugal on? Kick-off time and where to watch