Super Typhoon Hinnamnor: 5 points in the strongest storm of 2022
Advertisement 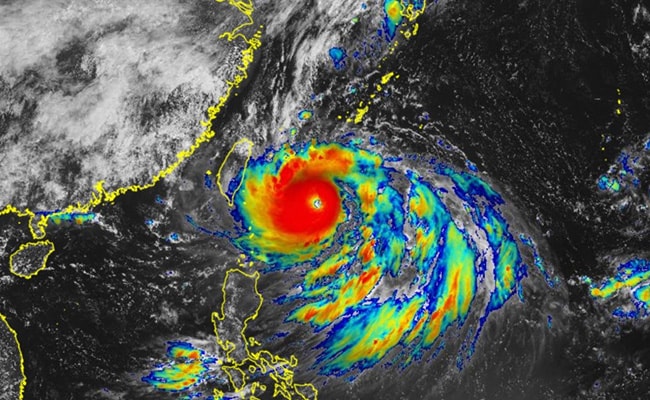 Super Typhoon Hinnamnor is now shipping toward the islands of Japan, carrying winds of up to 150 mph (241 kph). This is the strongest tropical cyclone so far this year, according to weather.com.