Swapped bodies because the names were the same, Mustache clarifies doubts before cremation
Advertisement 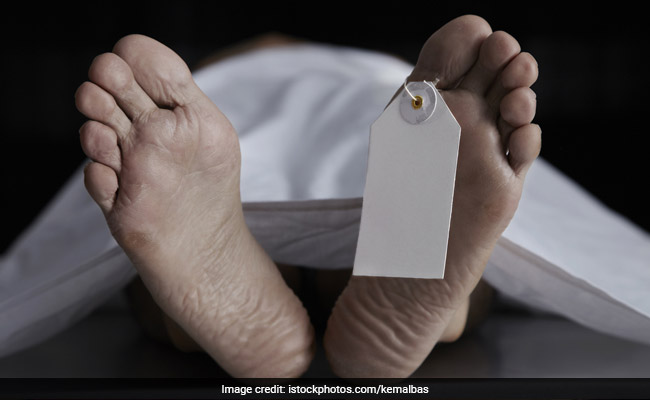 Relatives of both dead arrived at the hospital amid the confusion. (Figurative)

Relatives of two people with similar names and ages ended up bringing the wrong body for cremation in Maharashtra’s Raigad district before differences in the whiskers of the dead cleared up the confusion.

While Ramakant Patil (62), a resident of Pezari village in Alibag tehsil, died of blood pressure and diabetes at MGM Hospital, Ram Patil (66) from Dahivali village in Panvel tehsil succumbed to kidney and liver problems in the same facility.

“Ramakant Patil’s relatives, just before cremation, realized that the mustache on the body was different. The hospital was contacted, but the staff refused to admit any mistake,” a relative said today.

Ram Patil’s relatives also realized that something was wrong and both groups arrived at MGM Hospital, whose administration arranged to exchange the bodies.

Meanwhile, the hospital management defended itself in a statement, saying relatives had seen the bodies before accepting them.