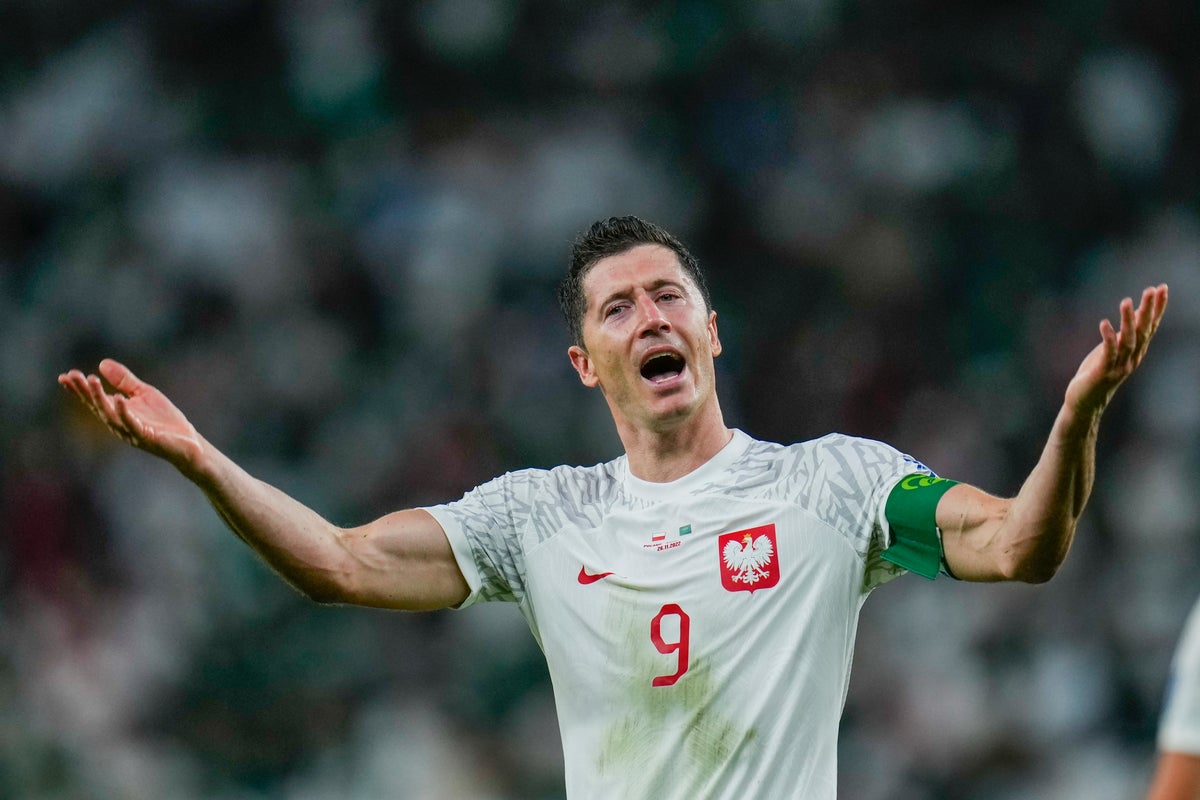 Poland will be looking for a surprise upset, in a World Cup full of them, when they take on France in the round of 16 on Sunday afternoon.

The Poles, led by captain Robert Lewandowski, did not impress in their 2-0 loss to Argentina, but previously recorded a win against Saudi Arabia, drawing against Mexico in their opening game of the tournament.

As for France, the likes of Kylian Mbappe and Hugo Lloris will return to the starting XI for this game after a much-changed team lost to Tunisia in their last Group C encounter.

The winner of this match will face the round of 16 winner England against Senegal in the quarter-finals next Saturday.

When is France vs Poland?

The match will kick off at 3pm GMT (10am ET) on Sunday, December 4. It will be played at the Al Thumama stadium in Doha.

What TV channel is it on and how can I watch it online?

In the UK, it will air on BBC One, with coverage starting at 2:30pm, as well as on BBC iPlayer.

The game will be broadcast on Fox Sports 1 in the United States.

Having made nine changes for the loss to Tunisia, Deschamps will return to his strongest XI for this knockout tie, with the likes of Kylian Mbappe, Olivier Giroud and Hugo Lloris expected to return. Aurelien Tchouameni and Adrien Rabiot are likely to start in midfield

See also  Qatar’s billions get the picture they paid for

The big question for Poland boss Czeslaw Michniewicz is who will start alongside Lewandowski at the top. Arkadiusz Milik is pushing to start, while names familiar to Premier League fans like Matty Cash and Wojciech Szczesny should also be in that starting XI.

There are a few round of 16 ties that will throw up teams in top form against notoriously more established opponents on the tournament stage. This is not one of them. A first-choice French side, led by Mbappe, should have too much for a team from Poland who have yet to really impress despite qualifying from their group. France 2-0 Poland