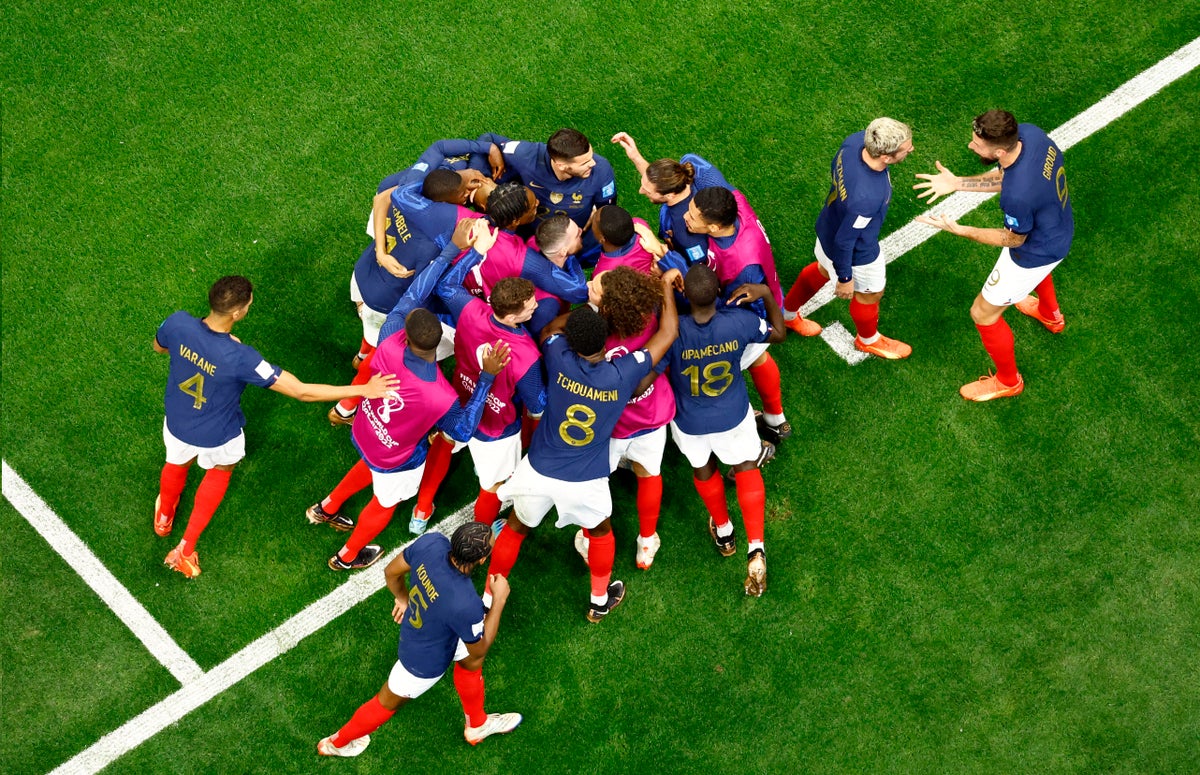 England are out of the 2022 World Cup after a dramatic quarter-final loss to France in Qatar.

Harry Kane’s missed second-half penalty kick proved fatal as the defending champions advanced to the semi-finals, where they will face Morocco.

Aurelien Tchouameni opened the scoring from long range before Kane scored an equalizer from the spot past Tottenham teammate Hugo Lloris into the French goal.

Record scorer Olivier Giroud put Les Bleus ahead once more before Kane made a 12-yard mistake, firing his penalty high and wide to seal the exit for the Three Lions.

Here are the best images of Al Bayt Stadium: