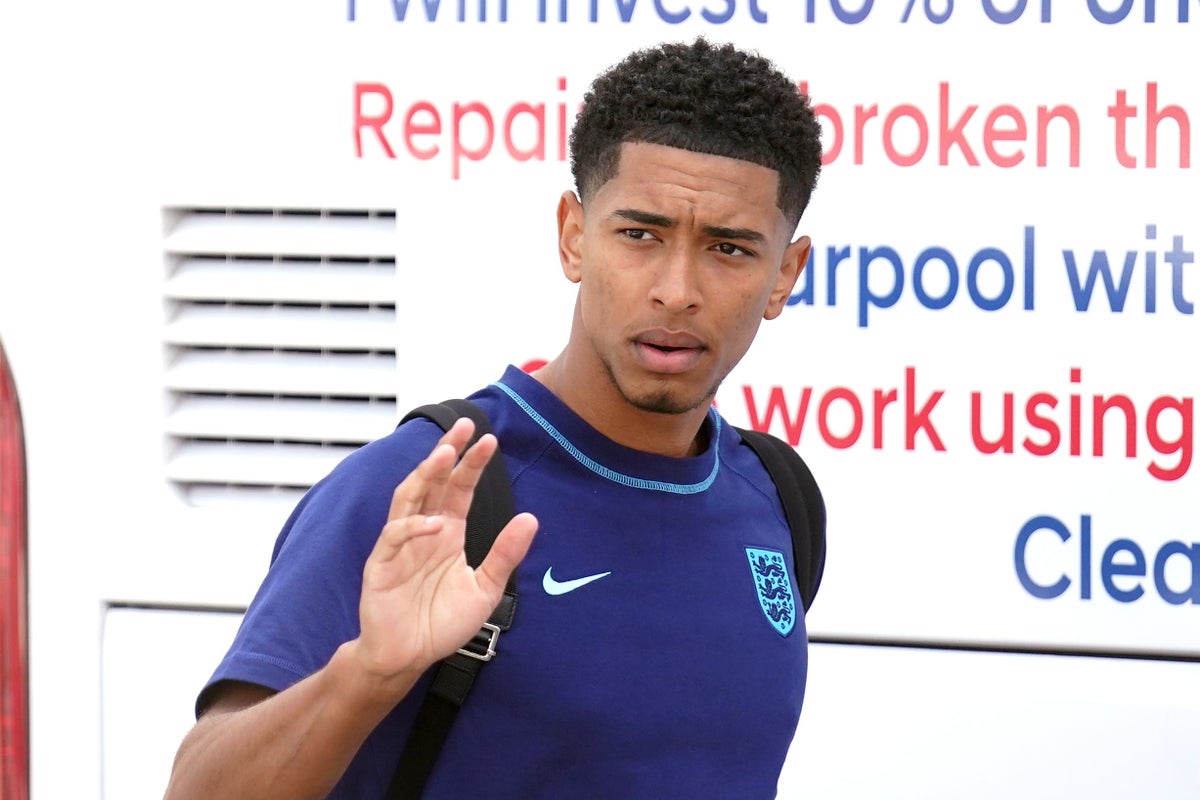 The dust settled with England’s 2-1 quarter-final defeat by France as the semi-finals took shape in Qatar.

No action until Tuesday, but here the PA news agency takes a look at how Sunday’s World Cup unfolded.

The England team flew back to the UK on Sunday afternoon after their World Cup elimination.

Gareth Southgate’s side suffered a cruel 2-1 loss to France on Saturday night, with captain Harry Kane missing a crucial penalty in the dying minutes.

The early exit means England failed to repeat their run until the last four in 2018.

Miss Kane will haunt him forever.

Former England captain Alan Shearer hopes Harry Kane’s missed penalty sticks with him for the rest of his life.

Kane struck from 12 yards towards the end, having made it 1-1 from the spot, as England chased for a second equalizing goal.

Shearer wrote in Athletic: “He will relive his penalty over and over again. He will revisit it, take it back, and convince himself in his mind that this time he is scoring. And I promise you will stay with him forever.

“Having taken one already, the difference was the difference itself. It becomes a mind game, not just with the goalie but with yourself. It is human nature. Who blinks first? To me, Harry seemed harried for the second time. Heavier, somehow.

Dave the cat prepares for his new life

England may not return with the World Cup, but at least they won’t return empty-handed.

Dave the cat, a stray cat who befriended John Stones and Kyle Walker in Qatar, will travel to England for his new life.

Dave was taken to a local vet for tests and vaccinations and will spend four months in quarantine before reuniting with the team.

“He was there for a day so we adopted him, Stonesy and I,” Walker told the official FA media channel. “Dave is welcome to the table. Some people don’t really like the cat, but I love it.”

Neymar took to Instagram after Brazil’s quarter-final loss on penalties to Croatia on Friday.

The PSG star did not take a penalty for Brazil in their 4-2 shootout loss, as he was due to be the fifth man.

“I am psychologically destroyed,” Neymar wrote. “This was without a doubt the loss that hurt me the most, it left me paralyzed for 10 minutes and right after that I started crying non-stop.

“It’s going to hurt for a long time, unfortunately. We fight to the end. Of that I am proud of my colleagues because there was no lack of commitment and dedication.

“This group deserved it, we deserved it, BRAZIL deserved it… But that was not the will of GOD! It was worth all the sacrifice to feel the affection of each one from inside the field”.

See also  Gareth Southgate ponders his England future but has ‘few regrets’ from World Cup
In this article: