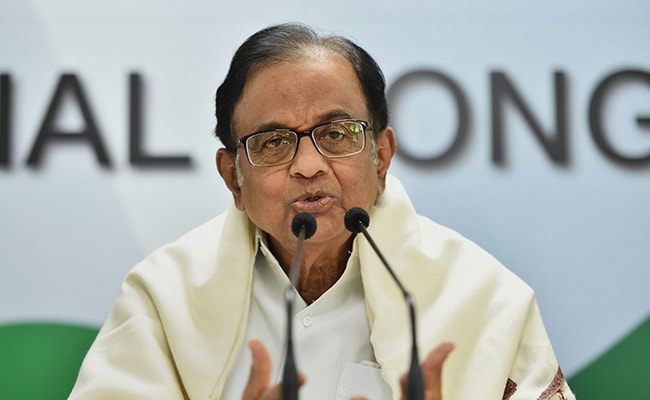 The finance minister at a BJP party function in Mumbai on Thursday reportedly said that the 1991 reforms, undertaken by Manmohan Singh when he was finance minister during the Narsimaha Rao-led government in the Centre, were “halfway through”.

On Twitter Friday morning, Chidambaram, while supporting Manmohan Singh for his reforms, said that at least he wasn’t serving “overcooked and disgusting food”.

The FM is reported to have said that the 1991 reforms were “halfway”.

“The FM is reported to have said that the 1991 reforms were ‘halfway’. Thank goodness Dr. Manmohan Singh didn’t serve overcooked and disgusting food like demonetisation, multiple GST levies and savage petrol taxes and diesel,” the former finance minister tweeted.

In another post attached to the initial tweet, he wrote: “We thank the FM for revealing that he took baking and cooking courses at the University.”

Movies 9 hours ago
Leave a Reply