UP A man burned his father. A week later he was said to be alive, in the hospital
Advertisement 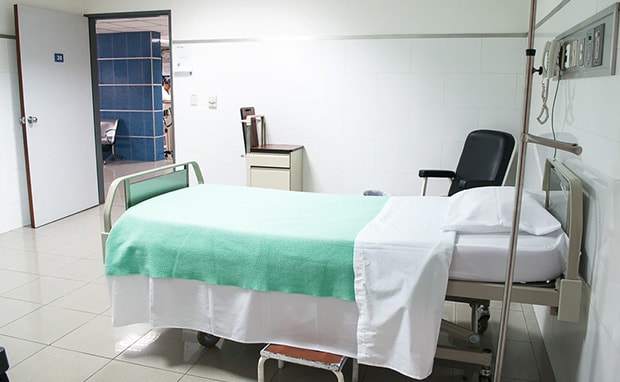 Police said the family had been mourning for 13 days.

A week after a man in Uttar Pradesh burned the body of his “father”, the latter was revealed to be alive and admitted to hospital, police said on Wednesday, adding that the family cremated the body of an unidentified person.

Additional Superintendent of Police (ASP) Sanjay Kumar said: “The body of an unidentified 60-year-old man was found in the area of ​​Azizganj Police Station on August 22. The body was sent for post-mortem examination as it was found that he died naturally. The causes. On the day Next, an Indra Kumar from Lakhimpur Khiri arrived at the police station and identified the deceased as his father, Rana Lal.

The corpse was handed over to Indra who took it to his village and cremated the corpse with his family according to Hindu rituals.

Police said the family had been mourning for 13 days.

On Tuesday, Indra received a phone call from a hospital that his father broke his leg in an accident and was admitted there. Police said the family visited the hospital and found that to be true.

Mr. Kumar said, “Indra Kumar arrived at the police station and informed the officials of the development. He also informed us in writing that he mistook the body of his elderly father. The matter is being looked into.”

Advertisement. Scroll to continue reading.
In this article:burn up, cremation, Wrong cremation