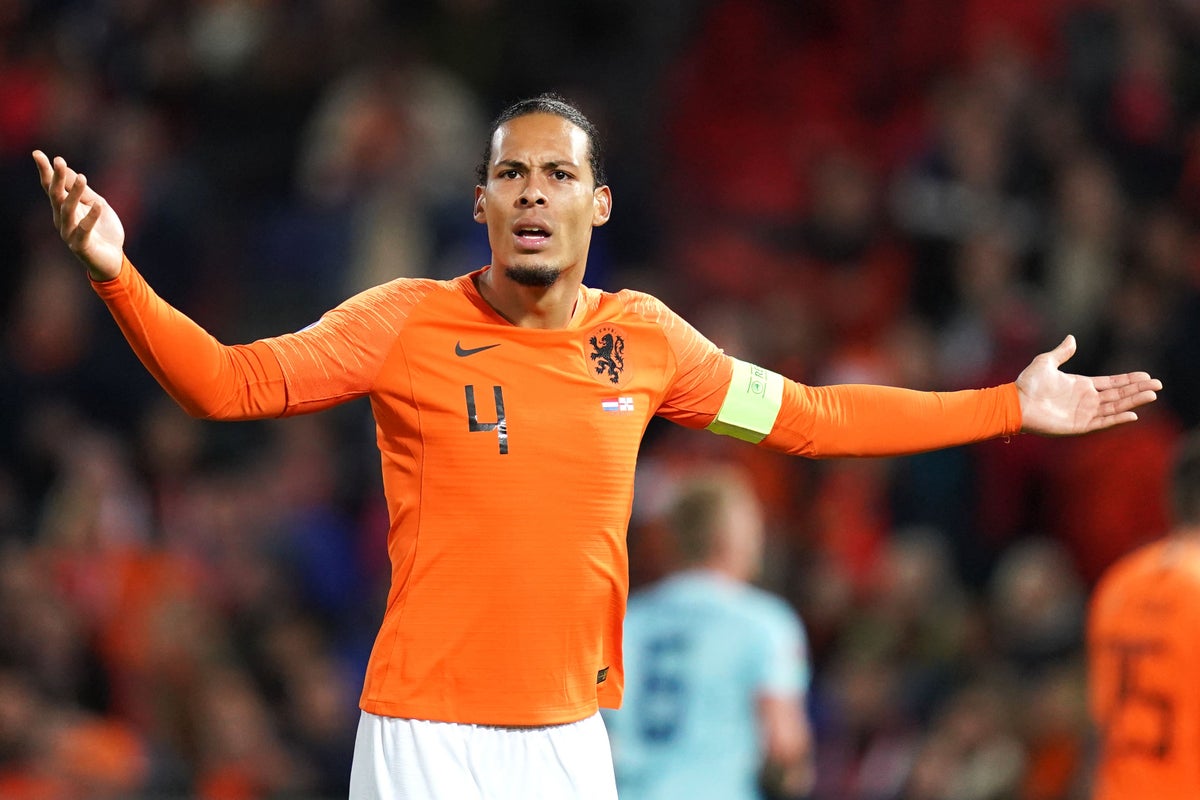 Virgil Van Dijk insists the Netherlands are preparing for much more than Lionel Messi alone in Friday’s World Cup quarterfinal against Argentina.

Messi once again has proven to be Argentina’s inspiration in Qatar and the seven-time Ballon d’Or winner is aiming to cap off his glittering career by guiding his team to success in next week’s final.

However, defender Van Dijk knows that the Dutch’s hopes are not based solely on whether they can stop Barcelona’s ex-talisman from Paris Saint-Germain.

The Liverpool centre-back said at a press conference: “He is one of the best players of all time, obviously. He has done it for so many years.

“I would say that he and Cristiano Ronaldo have been the outstanding players of the last two decades. There is only respect for what they have achieved but, for us now, it is not about preparing just to face it. We are preparing to beat Argentina.

The clash at Lusail Stadium renews one of the great rivalries of the tournament.

Argentina prevailed when they met in the 1978 final, but a stunning late goal from Dennis Bergkamp saw the Netherlands win the quarter-finals in 1998.

The last time they met was in a semifinal eight years ago when Argentina led by Messi won on penalties.

Van Dijk is ready in case progress comes down to penalties again.

“We’ve been practicing,” the 31-year-old said. “It doesn’t guarantee that in a match, where you’re playing in a packed stadium with 80,000 people and there’s a semi-final at stake, everything will turn out the same, but we try to do everything we can to be ready. for it.

“Hopefully we don’t get to that point and we can decide the game before extra time or penalties, but if the time comes we have to be prepared. We have practiced as much as possible.”

Having reached the World Cup final three times, the Netherlands is one of the great footballing nations, but the country is yet to lift the trophy.

Van Dijk said: “It’s a quarter-final, that’s special. There is hunger, there are dreams.

“We know we’re in the quarterfinals and only three games into something really big. This is our chance.”