What do the winners of France vs Argentina earn in prize money?
Advertisement 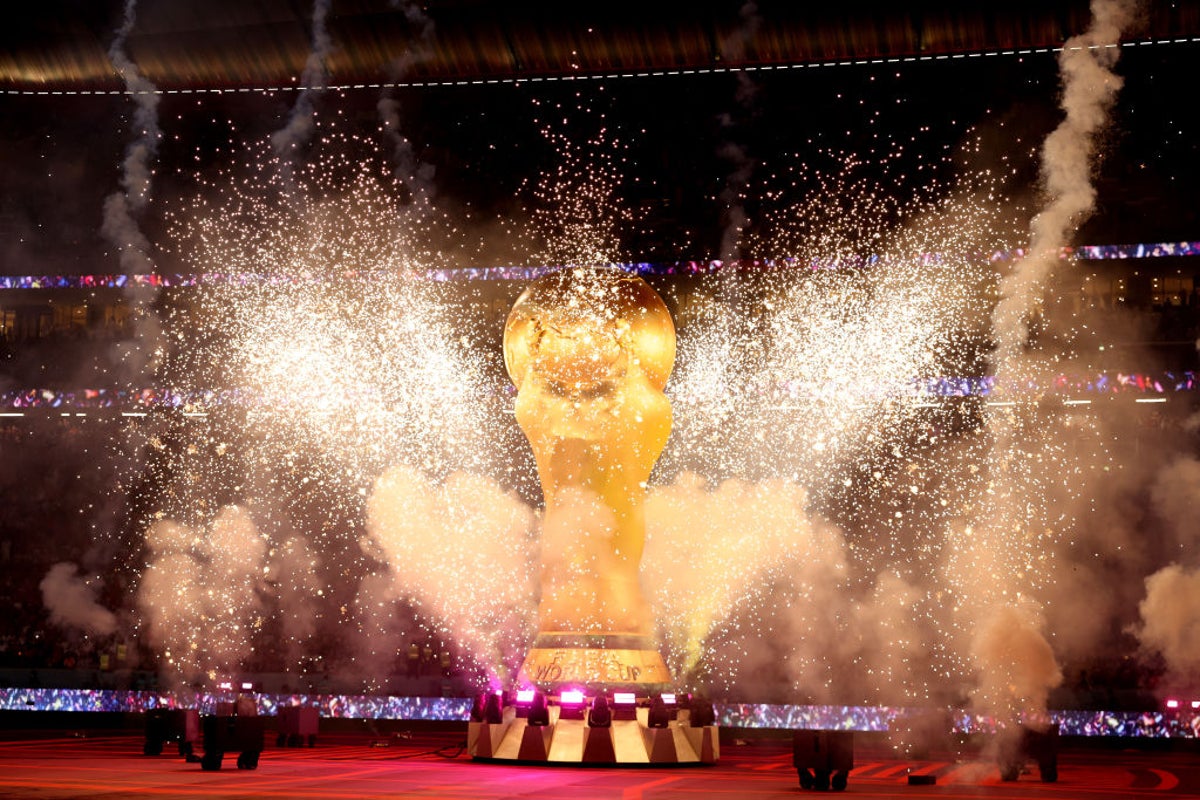 Argentina and France are fighting this afternoon in Qatar to determine who will win the 2022 World Cup.

Prestige, the chance to achieve immortality and the chance to lift the iconic Jules Rimet trophy will likely be the main motivators, but there are also additional cash prizes up for grabs for the winners of the World Cup final.

With a total prize pool of £362 million spread for the tournament, all 32 teams will share the spoils, with those who have progressed the most getting a bigger slice of the pie.

FIFA allows each competing nation to decide how much of the prize money its players receive, so the exact amount each player takes home varies from country to country.

Here is everything you need to know about the prize pool in Qatar 2022 and how much the winners will earn:

FIFA has allocated a total of £362 million in prize money for the 32 nations across the tournament.

How much do World Cup winners earn in prize money?

The winners of today’s final between Argentina and France will earn £34.6m for lifting the trophy.

How much do the runners-up in the world earn?

The losers of today’s final will get £24.7m, making the final result worth a £9.9m increase in prize money.

What prize money did the already eliminated teams win?

Winning the third-place playoff on Saturday was worth an extra £1.6m for Croatia as they took home a total of £22.2m from the World Cup, compared to £20.6m. million pounds sterling from the defeat of Morocco.

The countries that came out of the groups received £7.4 million each in prize money, while the 32 nations in the tournament received £1.24 million before the competition to cover preparation costs.

How does the 2022 World Cup prize money compare to previous tournaments?

The £34.6 million awarded to today’s winners represents an increase of £5.6 million from four and a half years ago, when France defeated Croatia 4-2 in the Russia 2018 final.