What time is the World Cup final 2022?
Advertisement 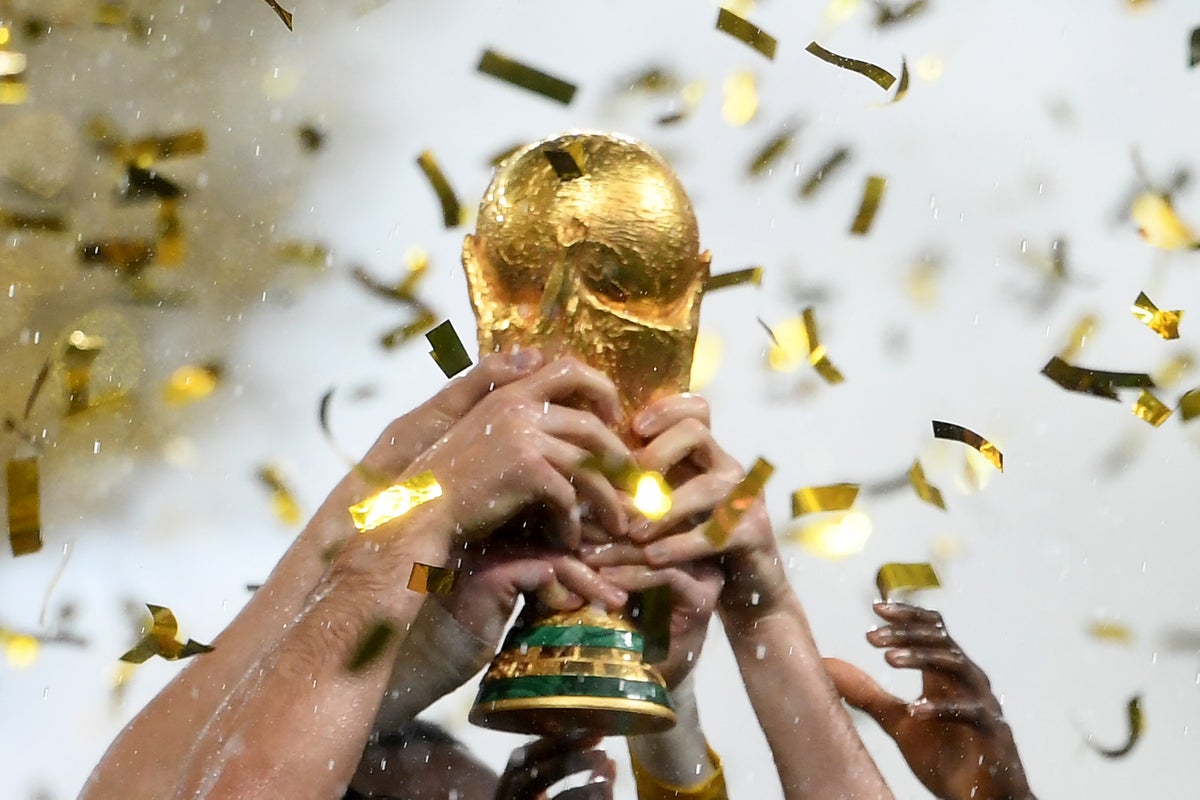 It all comes down to the World Cup final on Sunday December 18, when Lionel Messi aims to finally capture the one trophy that has eluded him throughout his storied career and lead Argentina to glory as he takes on France, whose talisman Kylian Mbappe is not only probably the best player in the world today but also Messi’s club mate at PSG.

The host, Qatar, began their tournament against Ecuador, before facing Senegal and the Netherlands; the latter duo was to be the first match of the 2022 World Cup before organizers moved Qatar’s match to be a day earlier. Due to excessive summer temperatures in the Gulf state, the World Cup in Qatar will be the first to be held in winter instead of summer.