What TV channel is Croatia vs Brazil on? Kick-off time and where to watch
Advertisement 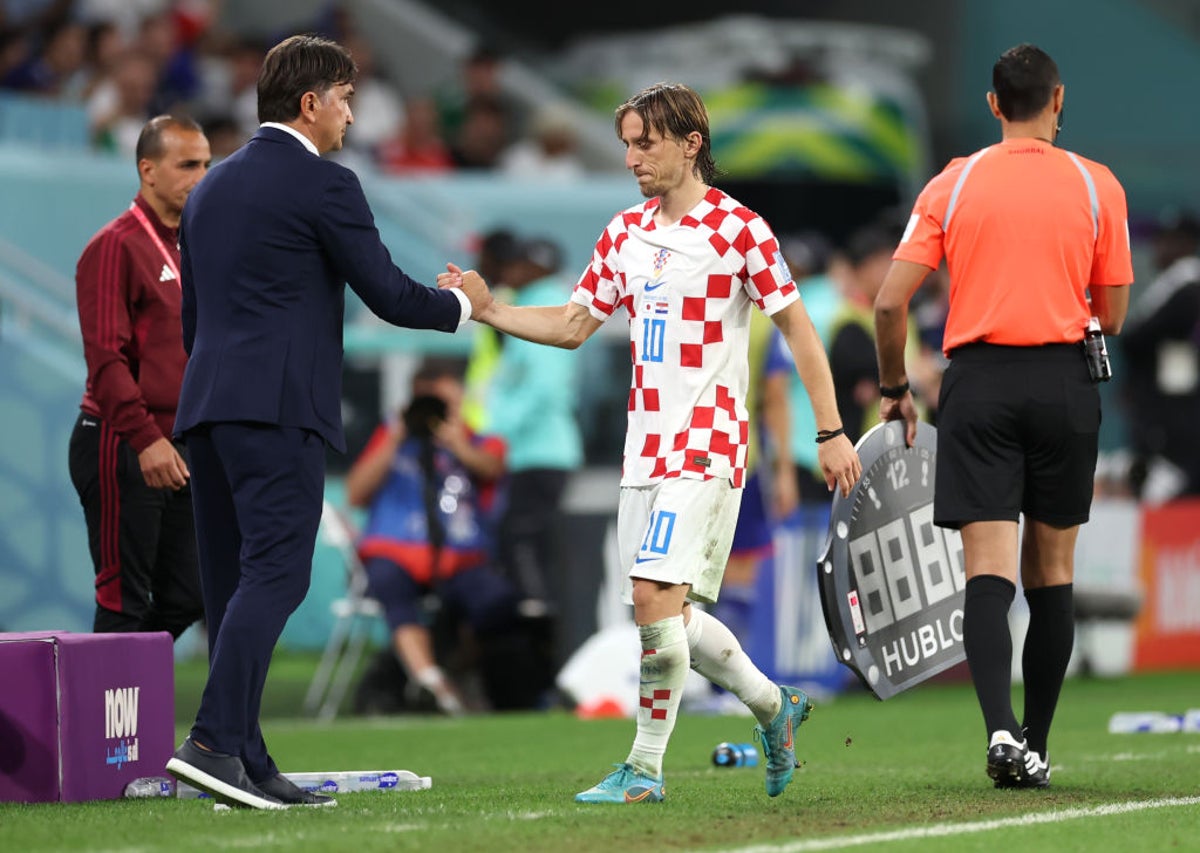 Brazil take on Croatia in the first of the 2022 World Cup quarterfinals in Qatar as we reach the business end of the tournament.

the Selectionwho were knocked out in the quarter-finals in 2018 but are the tournament favorite this time around, thrashing South Korea 4-1 on Monday and are brimming with confidence after scoring some impressive goals in the round of 16 triumph.

As for Croatia, they needed a penalty shootout to defeat Japan after a 1-1 draw, but the 2018 finalists will not back down against the South American team.