What will happen to Queen’s corgis now? 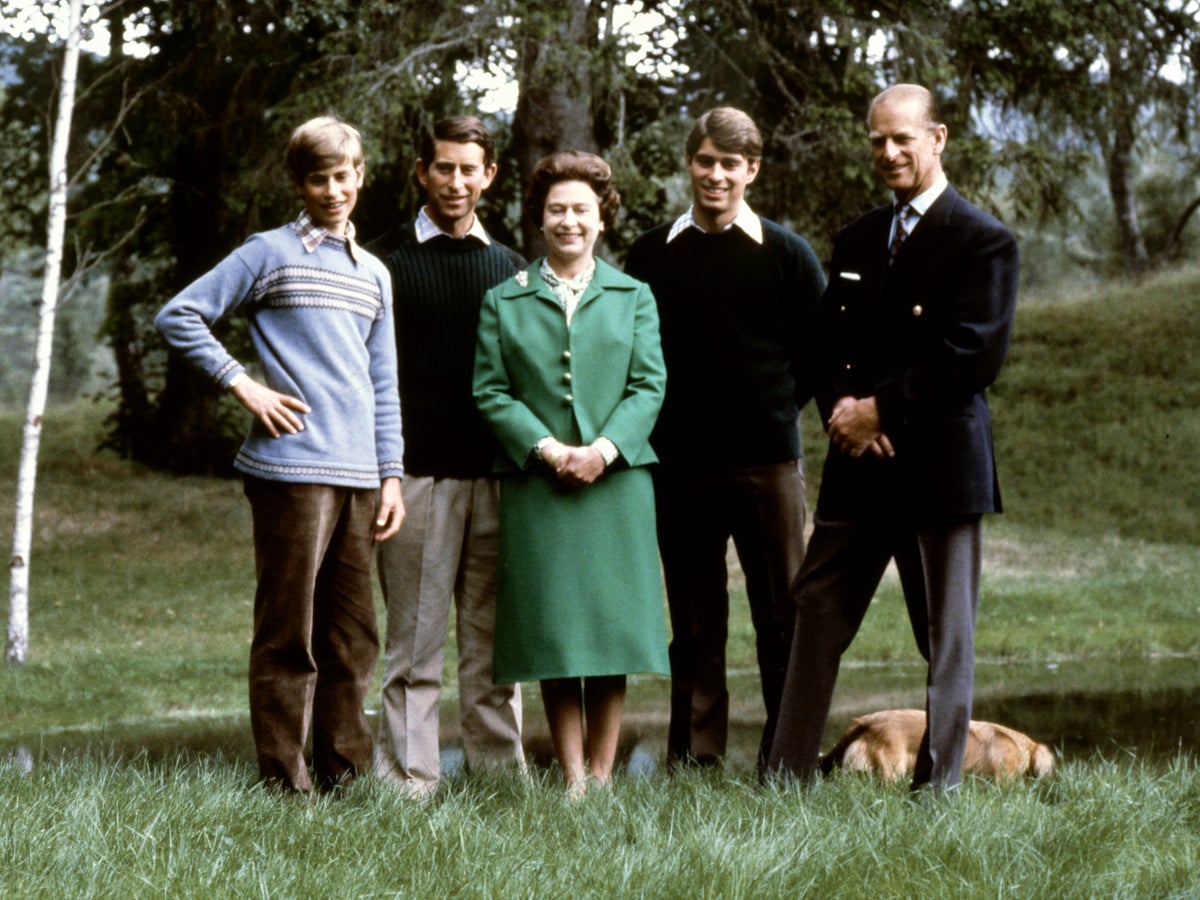 For most of her life, Queen Elizabeth II has owned at least one corgi – a dog breed now as synonymous with Her Majesty as Buckingham Palace.

In 2018, Whisper, the last of the Queen’s corgis, died, but, even then, she wasn’t completely without canine affection.

Two dorgis – the product of one of the Queen’s corgis mating with dachshunds owned by her sister, Princess Margaret – called Vulcan and Candy, remained after 12-year-old Whisper’s death. Vulcan has since died, but Candy survives.

But corgis were welcomed back into the Queen’s household in 2021, while her husband Prince Philip was hospitalised, when she was given two puppies, which she named Fergus and Muick.

Both names hold special meaning: Muick was named after a favourite spot near the Queen’s summer retreat of Balmoral Castle, and Fergus after an uncle she never knew. Her mother’s brother, Fergus Bowes-Lyon, was killed in World War I in 1915.

Fergus, the pup, tragically died just two months later of a heart defect, but Her Majesty was given another puppy in June by son her Prince Andrew and granddaughters Princess Beatrice and Princess Eugenie, on what would have been Philip’s 100th birthday. At her death, the Queen left behind three dogs.

In 2015, it was reported that the Queen was intentionally not planning to add more dogs to her brood. After one of her last corgis died in 2012, she told horse trainer Monty Roberts that she didn’t want to have any more young dogs because “she didn’t want to leave any young dog behind. She wanted to put an end to it”.

The history of the corgi and the Queen

The then Princess Elizabeth’s first blush with her favourite dog breed happened in 1933, when she was just seven years old. Her father – then the Duke of York – bought a corgi named Dookie for daughters Elizabeth and Margaret. A second corgi, Jane, was added, and after she gave birth to a litter of puppies, two of those puppies, Crackers and Carol, were kept.

For her eighteenth birthday in 1944, Princess Elizabeth was given a corgi named Susan once again as a gift from her father – now King George VI. Since her accession to the throne in 1952, the Queen has owned over 30 corgis, who – though sometimes known for nipping and biting – lived as lavish a life as any dog could lead.

The life of a royal corgi

Living inside Buckingham Palace, the Queen’s corgis enjoyed a privileged life, residing in their own room in the palace known as the Corgi Room.

They slept in elevated wicker baskets – with sheets refreshed daily – and were tended to by the Queen herself. Their menu was extensive and included fresh rabbit and beef, served by a gourmet chef.

At Christmastime, the Queen gave her dogs stockings full of toys and biscuits. The dogs are looked after by two footmen, referred to as “Doggie 1” and “Doggie 2.”

What will happen to the corgis now?

Despite her wishes that no new dogs be added to her home from 2012 onward, Her Majesty left behind three dogs when she passed away. What will happen to these dogs now?

While it is not totally known to the public where the dogs will be rehomed, royal correspondent Victoria Arbiter told The Independent that no stone is left unturned with the Queen – and that there is no doubt a plan for their lives after Her Majesty’s death.

“We can only speculate on plans for the corgis – nothing is left to chance with the royal family,” she said.

“The royal family is a family of dog lovers, though none are particularly fond of corgis. The Queen was definitely the lord and master and had a wonderful way with them. They were known to nip ankles of the royal family.”

If forced to guess, Arbiter said the dogs would likely go to a member of the fold.

“All of the Queen’s children would welcome them with open arms,” she said.

If not a family member, Arbiter said, it would likely be a trusted staff member. “She was surrounded by dog lovers,” Arbiter added.