World Cup 2022: A closer look at the breakout stars including Bellingham and Gakpo
Advertisement 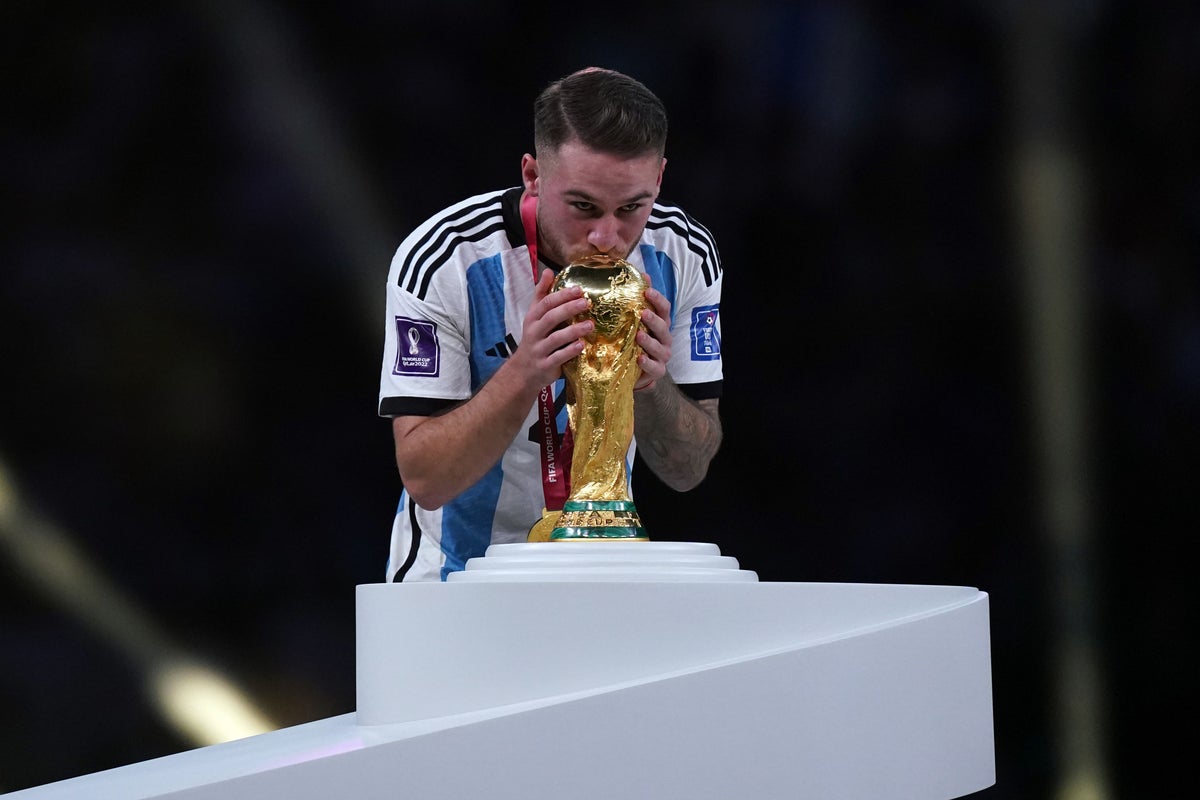 A World Cup that concluded with Argentina’s victory over France on penalties on Sunday saw several players improve their reputations.

Brighton fans may have known about Mac Allister’s virtues for some time, but the Argentinian midfielder wasn’t one of the Premier League’s biggest stars when he left for Qatar. He returns as a World Cup winner and with his name on the lips of viewers around the world after a series of dynamic displays, fitting in well with Lionel Messi. With the transfer window only two weeks away, the Seagulls may have to brace themselves for offers.

The Borussia Dortmund teenager has been targeted for a return to English football for some time after excelling in Germany, but he really announced himself on the world stage in Qatar. Interested clubs may now discover that the price has gone up or that competition has increased. The 19-year-old was a powerful presence in England’s midfield and showed a maturity beyond his years.

The promising Dutch striker justified much of the anticipation by scoring in every one of his team’s group stage matches. At the age of 23, there is a feeling that the time might be right for him to leave PSV Eindhoven for one of Europe’s biggest leagues. With strength and completion capacity, there is unlikely to be a shortage of takers.

The Benfica striker’s big break came in Portugal’s round of 16 match against Switzerland when coach Fernando Santos did the unthinkable and sent Cristiano Ronaldo to the bench. As he has done at club level after the departure of Darwin Núñez to Liverpool, Ramos grabbed him with both hands, achieving a tremendous hat-trick. People are already wondering when, not if, he will follow Núñez out of Lisbon.

The Dinamo Zagreb goalkeeper turned heads throughout the tournament, but especially in Croatia’s remarkable quarter-final win over Brazil. The 27-year-old produced a series of saves to frustrate Neymar, Richarlison and co during the game and then denied Rodrygo in the penalty shootout. He also made three saves in the round of 16 win over Japan on penalties.