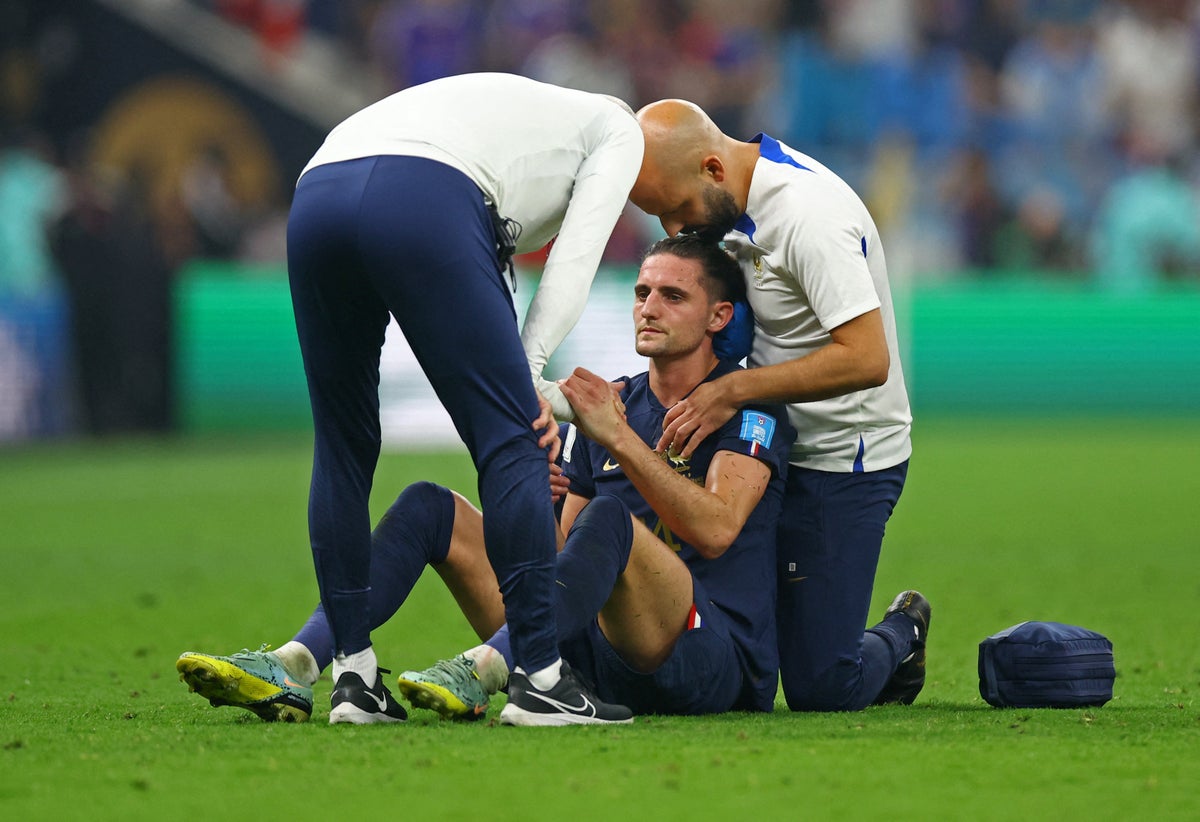 Teams in the Qatar World Cup will be allowed to make an additional substitution if a player “has suffered or is suspected of having” a concussion.

Typically each side is allowed five substitutions in a game in the tournament, however there are exceptions.

An additional change is allowed if a match goes into extra time in the knockout stages, or if a player is believed to have suffered a concussion.

However, only one concussion-related substitution per team is allowed, and the opposing side must receive their own additional substitution in such cases, to avoid gaining any advantage.

Medical staff may also review concussion-related incidents on video to provide appropriate treatment to the player in question.

In England’s first Group B match in Qatar, Iranian goalkeeper Alireza Beiranvand was substituted after 10 minutes after colliding with his own defense.

Beiranvand had tried to continue playing after the incident, but ultimately left the field on a stretcher, as he was replaced by Hossein Hosseini.

Iran was then left with five more potential substitutions in the group stage match, per concussion protocol.

Later in the match, England defender Harry Maguire was replaced amid a series of substitutions made by manager Gareth Southgate, with the Manchester United centre-back looking annoyed before leaving the field.

Advertisement. Scroll to continue reading.
See also  Lionel Messi’s touch of genius showed why he is the greatest player of any generation
In this article: